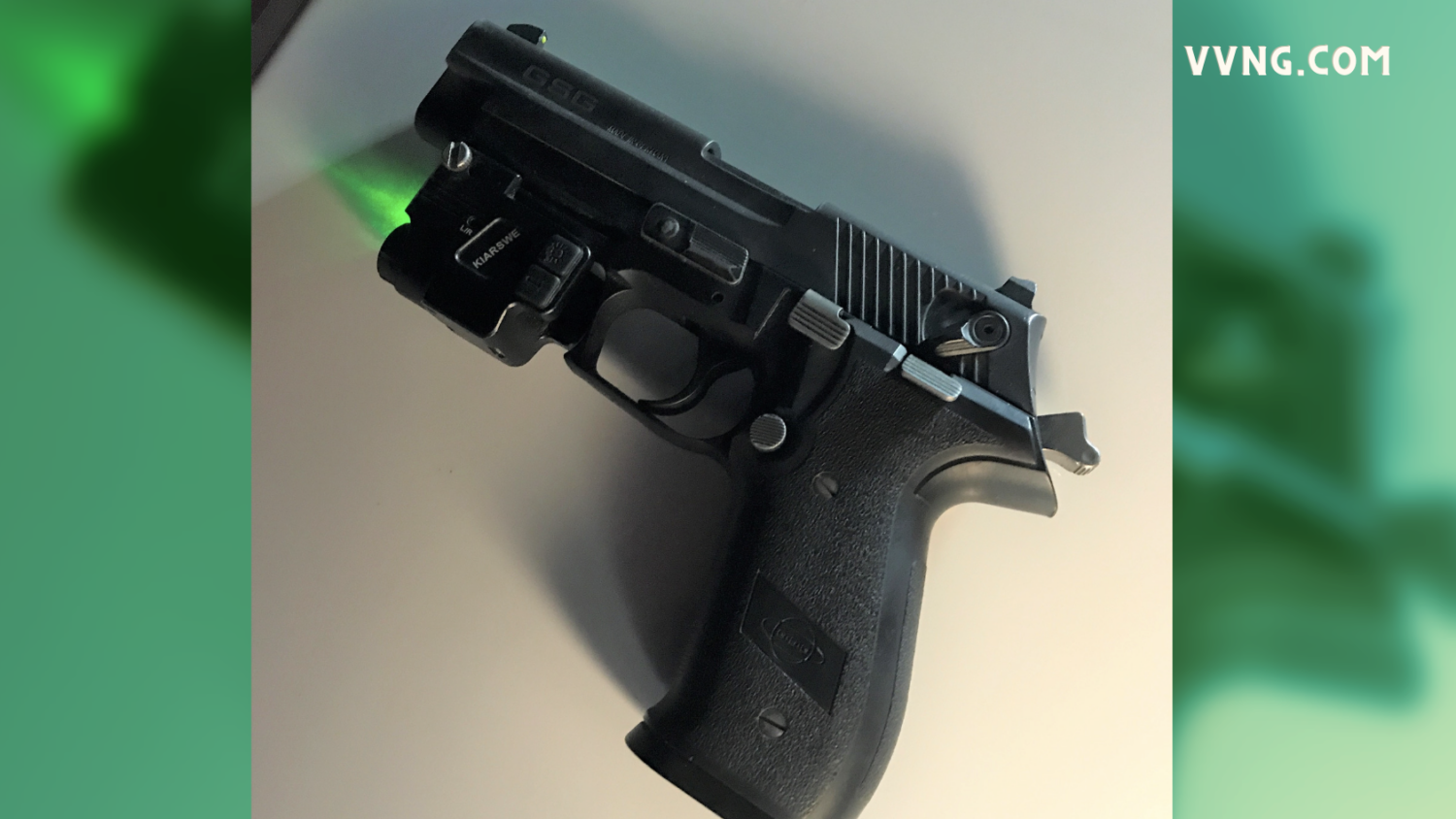 Officials said while deputies were en route, dispatch received additional information there was a large house party at the location. Several subjects began fighting outside of the residence then multiple gunshots were heard.

Authorities said at the time of this release, that no gunshot victims have been reported as a result of the shooting.

The 17-year-old male juvenile from Hesperia was cited for misdemeanor carrying a loaded firearm-not the owner and released to his parent.