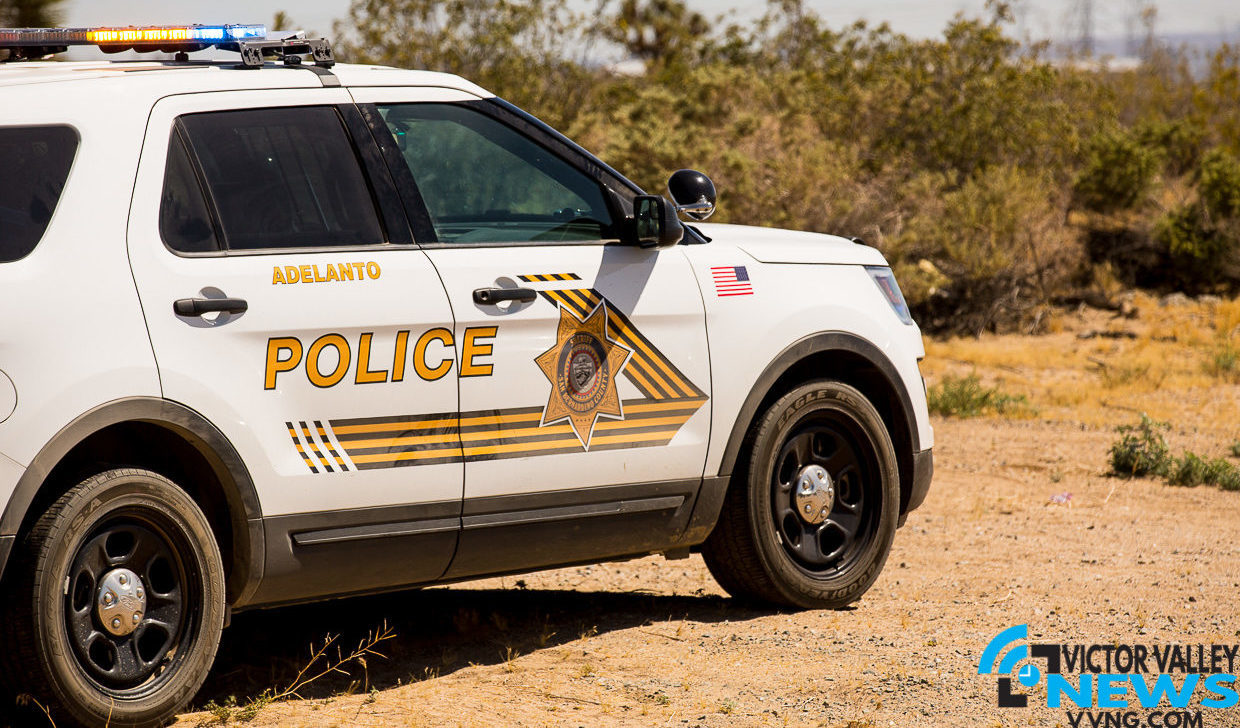 It happened on October 14th at about 12:33 PM in the area of Sheridan Court and Rosedale Drive in Adelanto.

According to a sheriff’s news release, while delivering FedEx packages in a Budget Rental truck, the FedEx driver parked on Sheridan Ct. and entered the truck’s cargo area to sort packages. An unknown suspect entered the truck’s cab and drove away with the victim. The victim jumped out of the truck and fell onto the roadway.

A short time later, deputies located the abandoned truck in the desert near La Cadena Avenue, near Bellflower, in Victorville. The truck was still partially loaded with packages.

The investigation is ongoing, and anyone with information is asked to contact Deputy J. Gice at Victor Valley Sheriff’s Station 760-552-6800. Callers can remain anonymous and contact WeTip at 800-78CRIME or www.wetip.com.