Victor Valley News Group first reported on the incident that occurred in the early morning hours of October 28, 2018, at about 3:20 am, in the 14100 block of Cortez Drive in Victorville.

It happened at a Halloween house party that turned violent when the victims had an argument with three suspects identified as Jesus Rios, 21, Jonathan Barrera Zambrano, 20, both residents of Adelanto and a 17-year-old male.

“During the argument, the men retrieved knives they had concealed on their persons and began stabbing the victims,” stated sheriff’s officials in a news release.

The victims, two young men ages 22 and 23-years-old were both found bloody and suffering from stab wounds.

One victim was flown to a trauma center and the other was transported to a local hospital. Officials said, both victims underwent surgery for their injuries and were said to be in stable condition.

All three of the suspects fled the location prior to deputies arriving and were later apprehended.

All three suspects are currently behind bars on attempted murder charges. 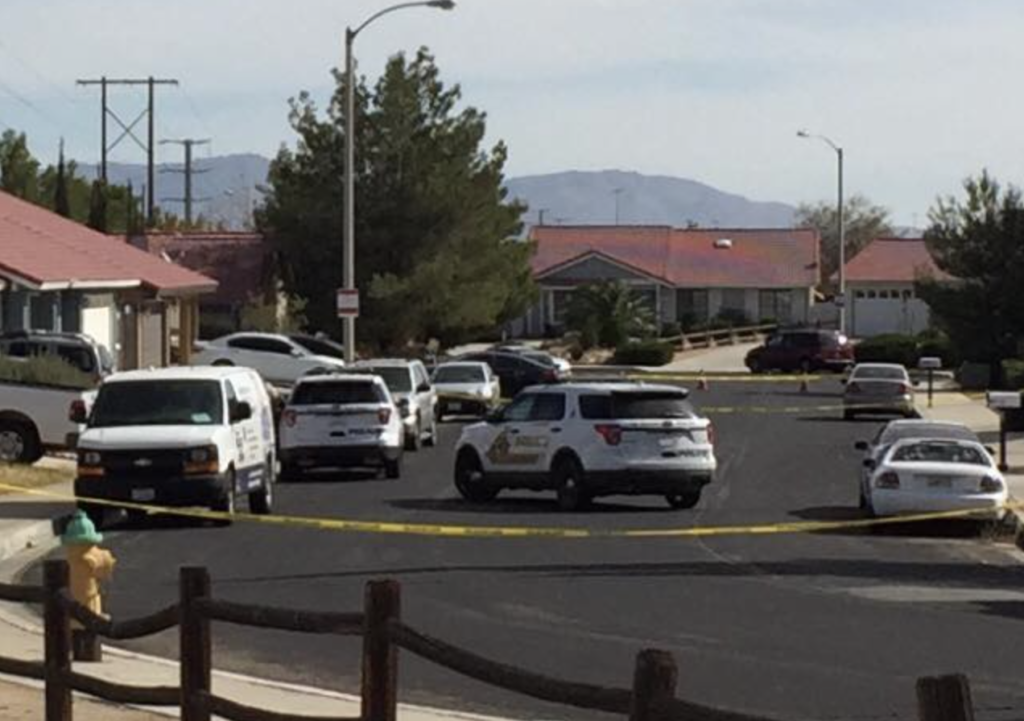