APPLE VALLEY, CA:(VVNG.com)- Photos of a stolen vehicle posted to Facebook led deputies to the arrest of three suspects.

Apple Valley deputies took the report of a stolen 1994 Honda Accord on Sunday, September, 4th, 2016.

The stolen vehicle report was taken and broadcasted to surrounding agencies. The victim also took to social media and posted photos of the vehicle onto several local Facebook groups and pages.

Later in the afternoon, at around 1:08 p.m., a witness who saw the previous Facebook post, saw a similar vehicle pull into the Big Lots parking lot at Bear Valley Road and Navajo Road.

He remembered the photograph and specific details about the car and believed it was the same vehicle.

The witness watched the three suspects, later identified as Liana Dirlam, 24, William Boone, 25, and Daniel Lovejoy, 39, get out of the car and walk away.

The good Samaritan provided updates to Sheriff’s Dispatch which directed deputies to the suspects’ location. Deputies arrived and contacted the suspects.

Daniel Lovejoy cooperated, Liana Dirlam tried to walk away, and William Boone ran across Navajo Road. All three suspects were detained and positively identified as the subjects who were in the stolen car. Boone was released from prison in 2015 and was on active parole. Lovejoy was out of custody on Post Release Community Supervision commonly known as AB109, and Dirlam had two outstanding arrest warrants for drug and traffic violations.

All three were booked into High Desert Detention Center. The suspects are currently held in lieu of $50,000 bail and are scheduled to appear in court on September 7th at 12:30 pm.

The victim responded and was able to recover his vehicle. The witness declined to wait, he explained he was empathetic to the victim’s situation, but merely wanted to help and did not need any recognition. 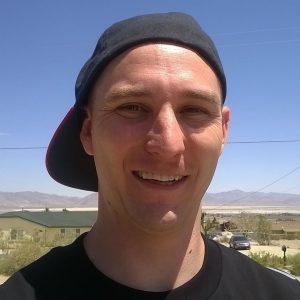 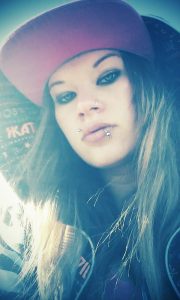 [box type=”note” align=”aligncenter” class=”” width=””]Apple Valley Station would like to commend this citizen who took the time to report, we thank you for your keen observation skills, and willingness to help your fellow citizen.[/box]