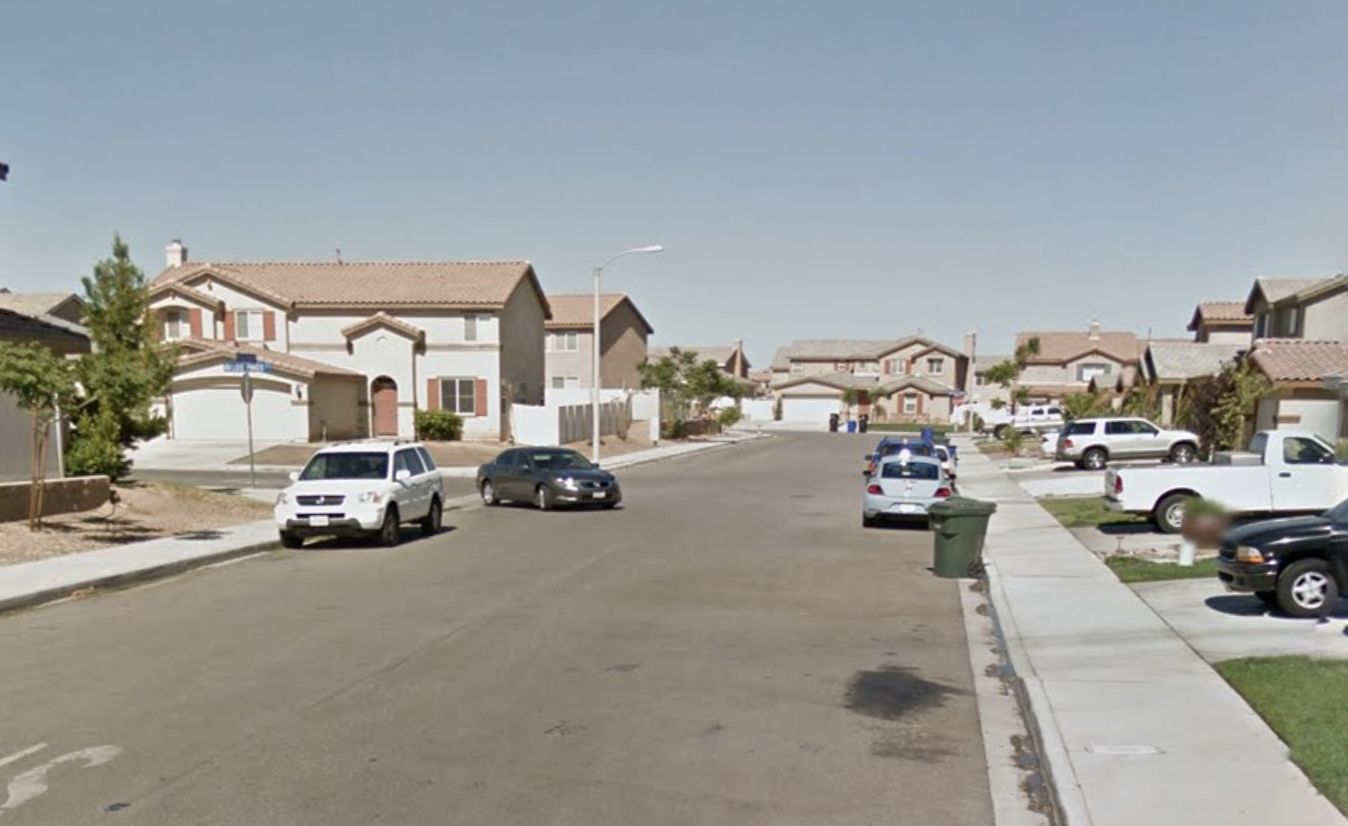 VICTORVILLE, Calif. (VVNG.com) — Victorville police are continuing to search for three residential burglary suspects who ran after a deputy thwarted their plans.

It happened at about 1:30 am, when deputies responded to an alarm at a residence in the 12400 block of Los Pinos Street in Victorville.

“When deputies arrived they discovered a black Chrysler in the driveway and four subjects out at the vehicle, with property that had been taken from inside the home,” stated Sheriff’s Spokeswoman Mara Rodriguez.

According to Rodriguez, two males ran on foot from the location, while a female drove away in the car with another male in the passenger seat.

“The male passenger was let out of the car a few blocks from the scene and fled on foot,” said Rodriguez.

Tatiana Renee Belle, 22, of Muscoy, fled from the scene and led deputies on a two-mile pursuit that ended in the area of Ava Loma and Chamiso Streets.

Belle was apprehended by deputies and booked at the High Desert Detention Center for burglary, felon in possession of ammunition, and evading a peace officer with disregard for safety. Her bail is currently set at $100,000 and is scheduled for arraignment in a Victorville courtroom on November 29, 2018.

Rodriguez said the three males are still outstanding. Anyone with information is urged to call the Victorville Sheriff’s Station at 760-241-2911.