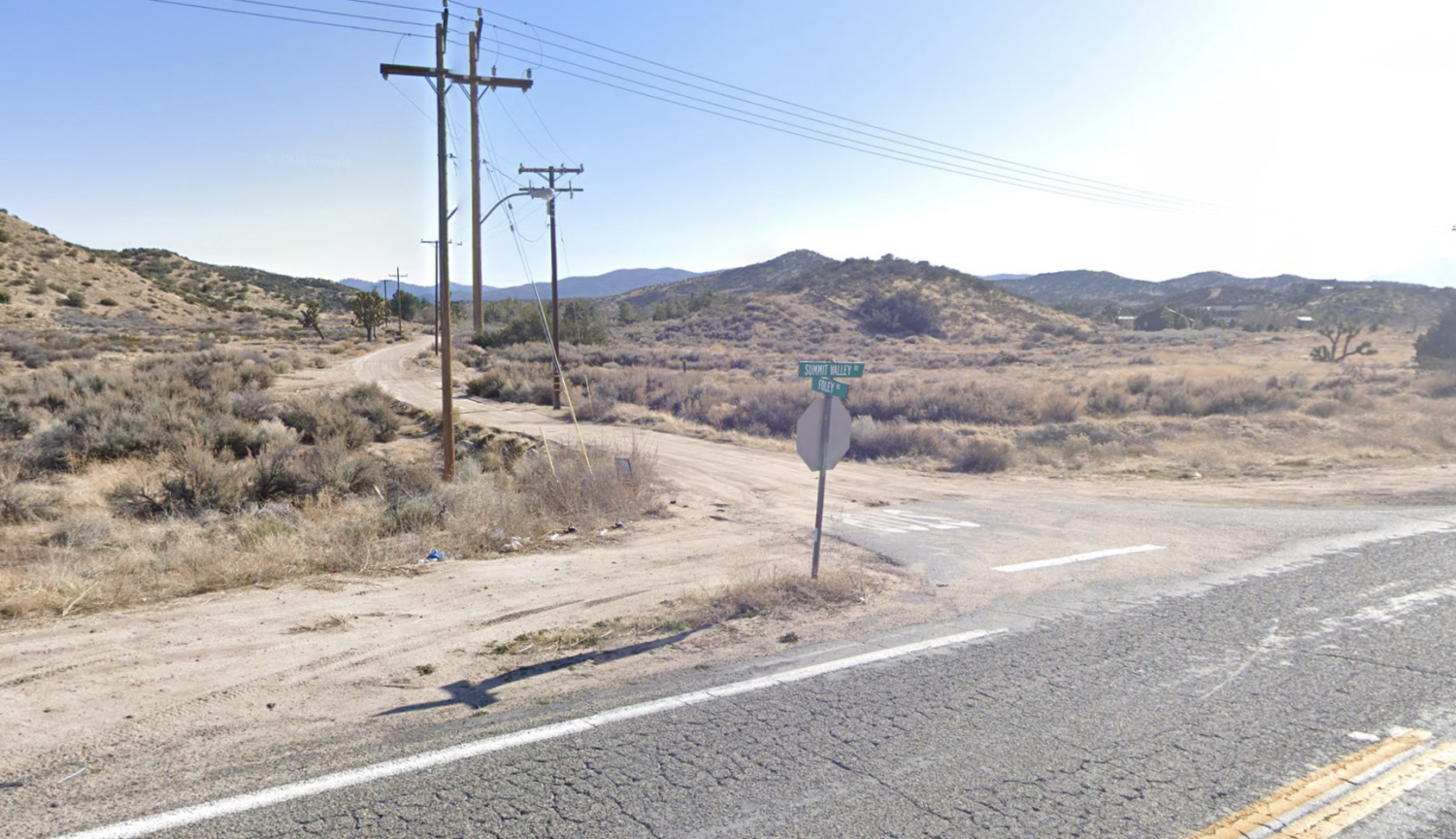 911 dispatch received a call reporting subjects that were seen shooting an automatic weapon at a residence, officials said.

According to a sheriff’s news release, deputies went to the location and made contact with the subjects “who were not cooperative”.

A search warrant was obtained and served by the San Bernardino County Sheriff’s Department Specialized Enforcement Division (SED) or more commonly referred to as the SWAT team.

“Inside the residence, deputies located multiple weapons, including a Glock 19 converted to be fully automatic, and ammunition,” stated the news release.

Officials determined that 44-year-old Roberto Gonzalez, a resident of Hesperia, and 22-year-old Damon Diaz, a resident of Fontana, were shooting the weapons on the property. Gonzalez and Diaz, along with the homeowner, Santos Jimenez, 33, were arrested and booked at High Desert Detention Center.

The investigation is ongoing and anyone with information is asked to contact Deputy D. Peterson, at Victor Valley Sheriff’s Station 760-552-6800.