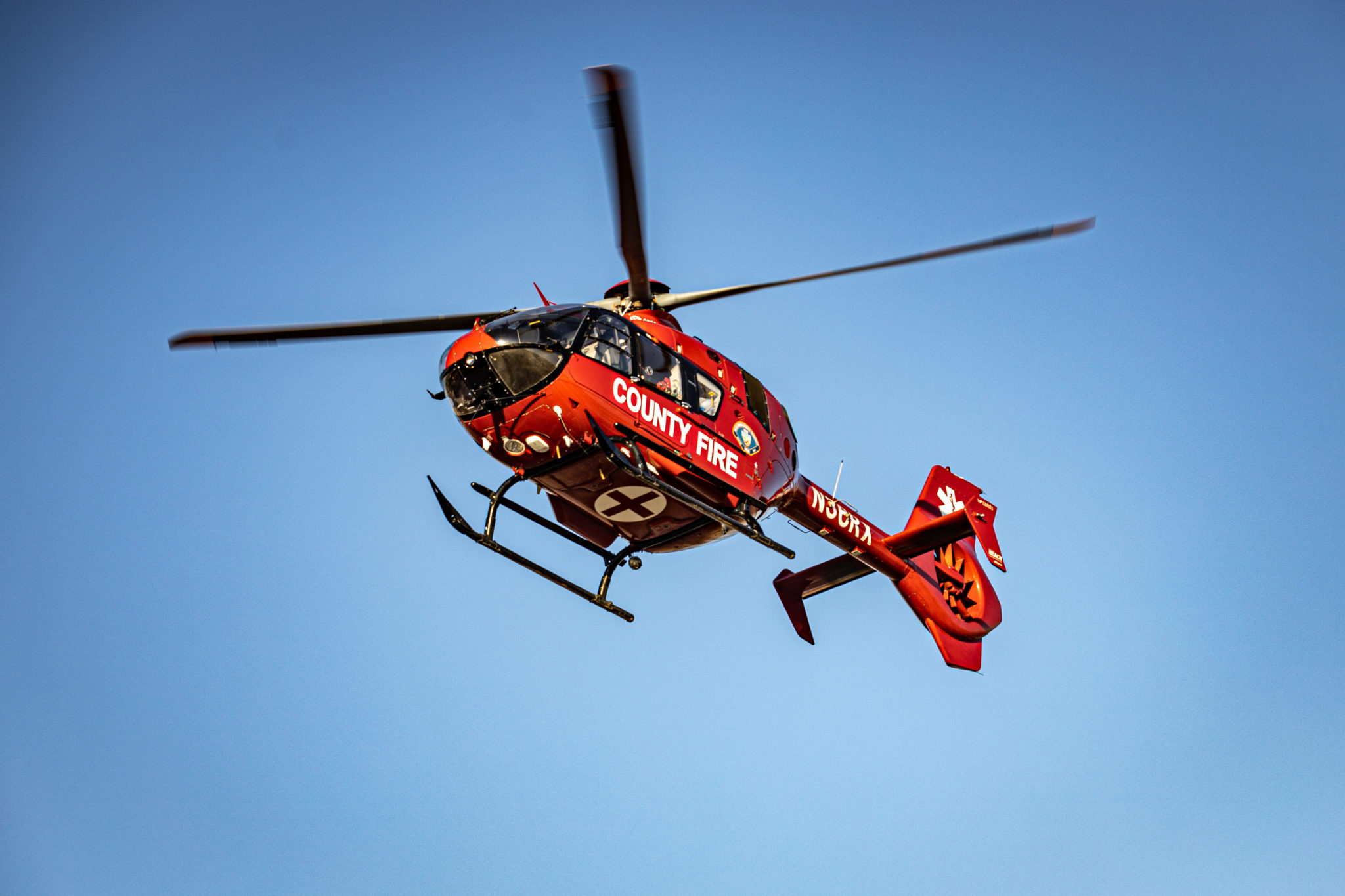 According to CHP incident logs, the wheels on a silver sedan were smoking after the vehicle overturned and landed back on its wheels. People were attempting to get someone out of the vehicle.

San Bernardino County Fire responded to the scene and pronounced three people deceased at the scene.

Highway 138 was briefly closed in both directions to allow helicopter Reach 43 to land at the scene and subsequently airlift a patient with critical injuries to Loma Linda University Medical Center. A second person was evaluated at the scene but declined medical transportation.

The crash involved a burgundy Honda Accord, a silver Infiniti G35, the make/model on the third vehicle was unavailable at the time of the article.