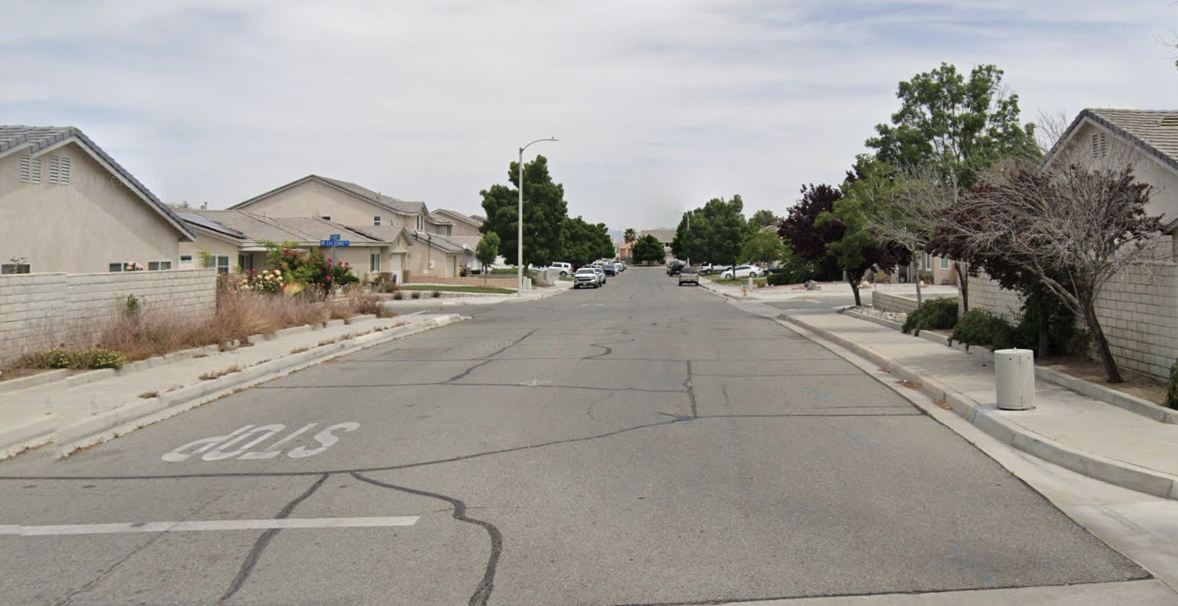 VICTORVILLE, Calif. (VVNG.com) — Three male juveniles from out of the area were arrested for robbery in Victorville on Monday afternoon.

Sheriff’s officials said the caller was hiding inside her home and believed there were unknown subjects inside.

Deputy A. Curtis from the Victorville Police Department arrived at the location and located a male juvenile sitting in a vehicle outside of the home. As she detained the juvenile, two subjects fled from the house. Both were quickly detained by other responding deputies.

“Through investigation, deputies discovered the two subjects, also juveniles had broken into the house and were in the process of taking items when Deputy Curtis arrived. They also discovered the trio was involved in another residential robbery in the City of Hesperia, earlier in the day,” stated a sheriff’s news release.

Sheriff’s officials said the victim was unharmed and anyone with information is asked to contact Deputy A. Curtis at the Victorville Police Department at (760) 241-2911 or Sheriff’s Dispatch at (760) 956-5001.