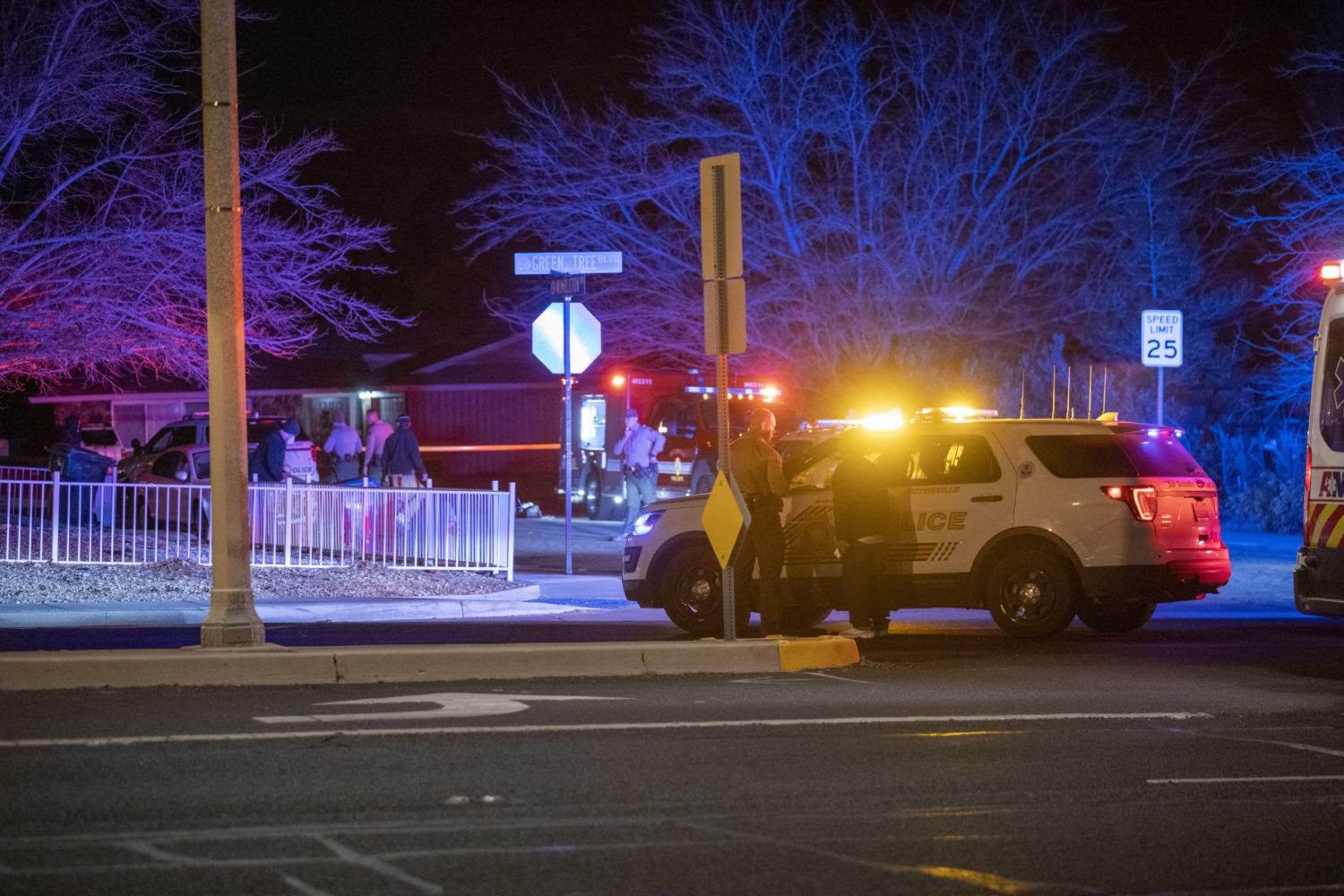 Sheriff’s spokeswoman Jodi Miller said deputies from the Victorville Station responded to the report of a fight and possible shots fired involving multiple subjects both male and female.

“Upon arrival, three victims were found with injuries believed to be from gunfire and transported to local area hospitals with non-life-threatening injuries,” stated Miller.

The spokeswoman said no arrests have been made and the investigation is ongoing.

Anyone with information is asked to contact the Victorville Police Department at 760-241-1841. Callers wishing to remain anonymous are urged to contact the We-Tip Hotline at 1-800-782-7463 or www.wetip.com.