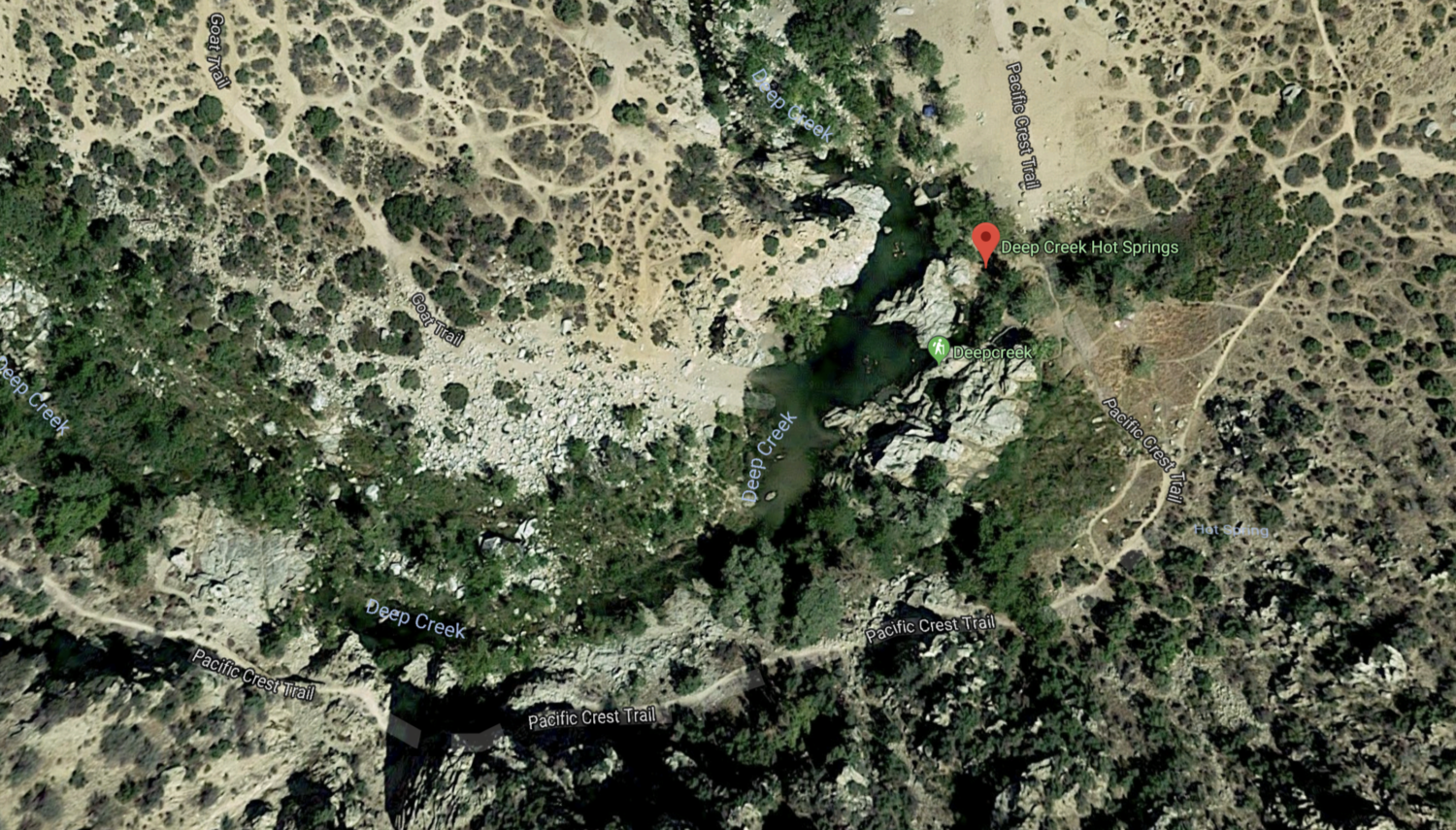 At about 2:20 pm, on July 10th sheriff’s dispatch received a 911 call from a 23-year-old man who stated he was hiking in the area with a 21-year-old woman and a 20-year-old man that were unable to continue hiking.

Temperatures in the area were over 100 degrees and under an Excessive Heat Warning.

Victor Valley deputies responded to the spillway and requested assistance from the San Bernardino County Sheriff’s Aviation Unit to assist with the search and rescue. 40-King-5 responded and located the hikers on the trail under a makeshift shelter.

According to a sheriff’s news release, the crew assessed the conditions and determined they could hover-step each hiker off the trail. Due to excessive heat, the crew had to rescue one hiker at a time.

“Each hiker was hover-stepped into the helicopter as the helicopter hovered close to the mountain-side with one skid hovering just above the trail,” stated the release.

The hikers, all three residents of Adelanto, were then dropped off to awaiting medical personnel for evaluation.