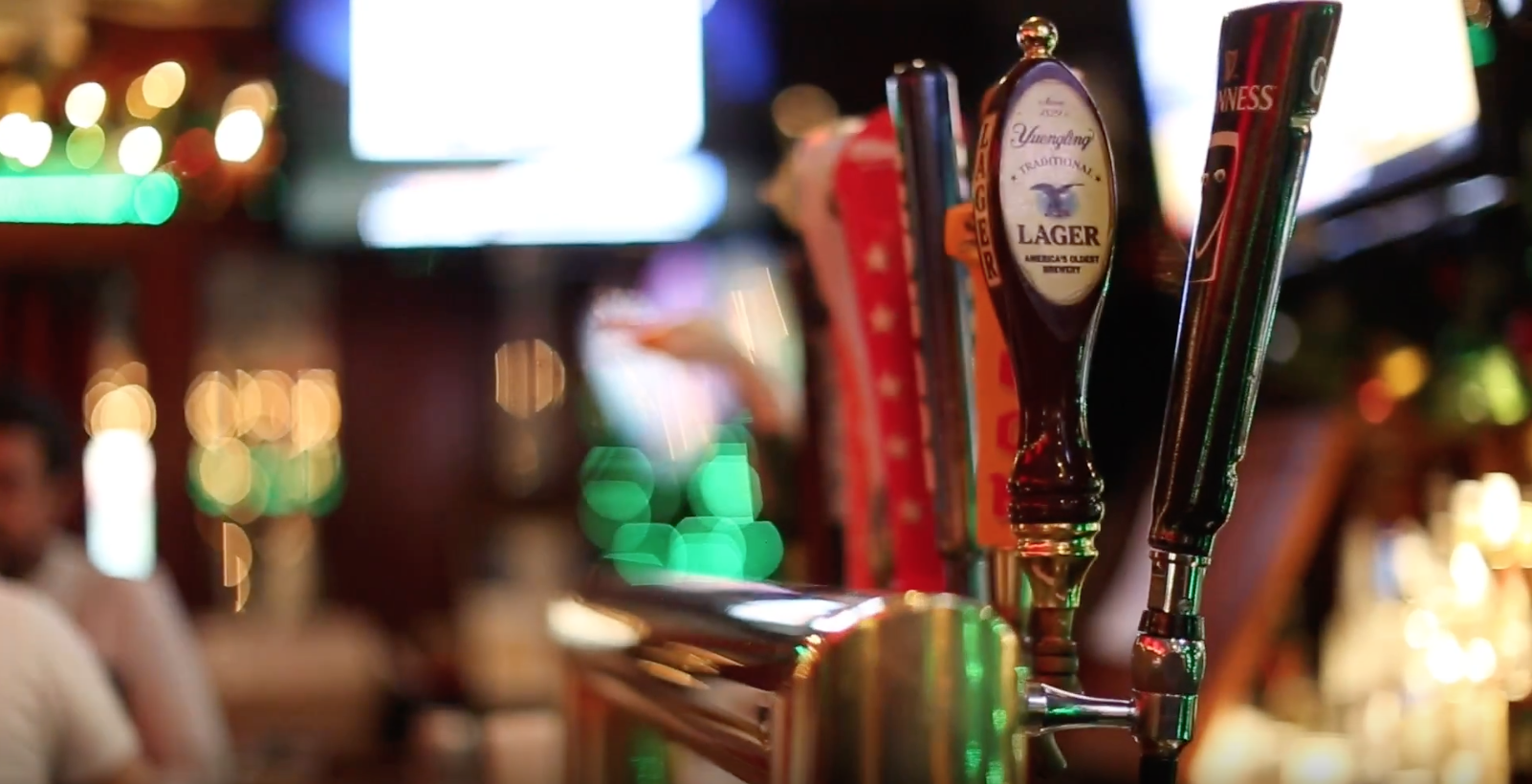 On February 28, 2019, between the hours of 4:00- 8:00PM, The Hesperia Police Department conducted a Minor Decoy Operation throughout the City of Hesperia.

“Three establishments in Hesperia sold to the minor decoy. All three locations that were in violation were cited and will be facing both criminal and administrative actions through the Alcoholic Beverage Control (ABC),” Sheriff’s officials said.