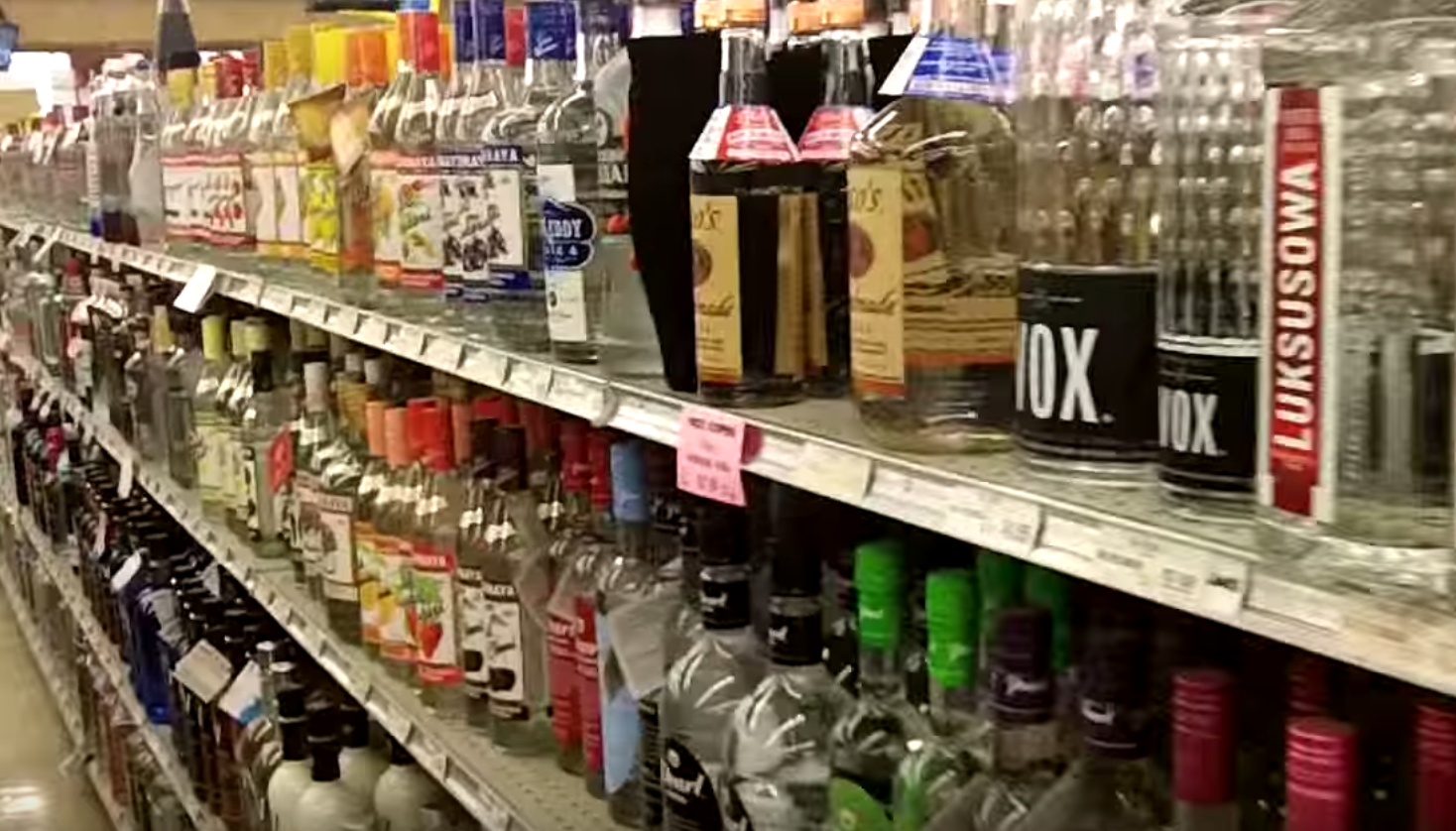 BARSTOW, CA:(VVNG.com)– Three Barstow businesses were cited for furnishing alcohol to a minor during a minor decoy operation, authorities said.

The Minor Decoy Program uses individuals, who are under the age of 20, to attempt to purchase alcoholic beverages at ABC licensed premises. If an individual sells alcohol to the minor decoy, the seller is issued a criminal citation. In addition, the ABC may file administrative disciplinary action against the licensee.

During this Minor Decoy Operation, 28 locations were visited out of the 49 active off-sale licenses issued by ABC to the City of Barstow area. Of the 28 locations visited three of the business sold alcohol to the minor decoy.

The individual selling the alcohol to the minor was issued a citation by California Department of Alcoholic Beverage Control Agent(s) for violation of Business and Professions Code 25658(a) – Furnish Alcohol to a Minor.

Anyone with further information regarding this incident is asked to contact Officer Dante Caliboso at 760-256-2211. People with information who wish to remain anonymous can contact We-Tip at 1-800-78-CRIME or at wetip.com.

[box type=”info” align=”aligncenter” class=”” width=””]The Minor Decoy Program has proven to be an effective tool; which law enforcement agencies have used to reduce the availability of alcoholic beverages to minors.[/box]