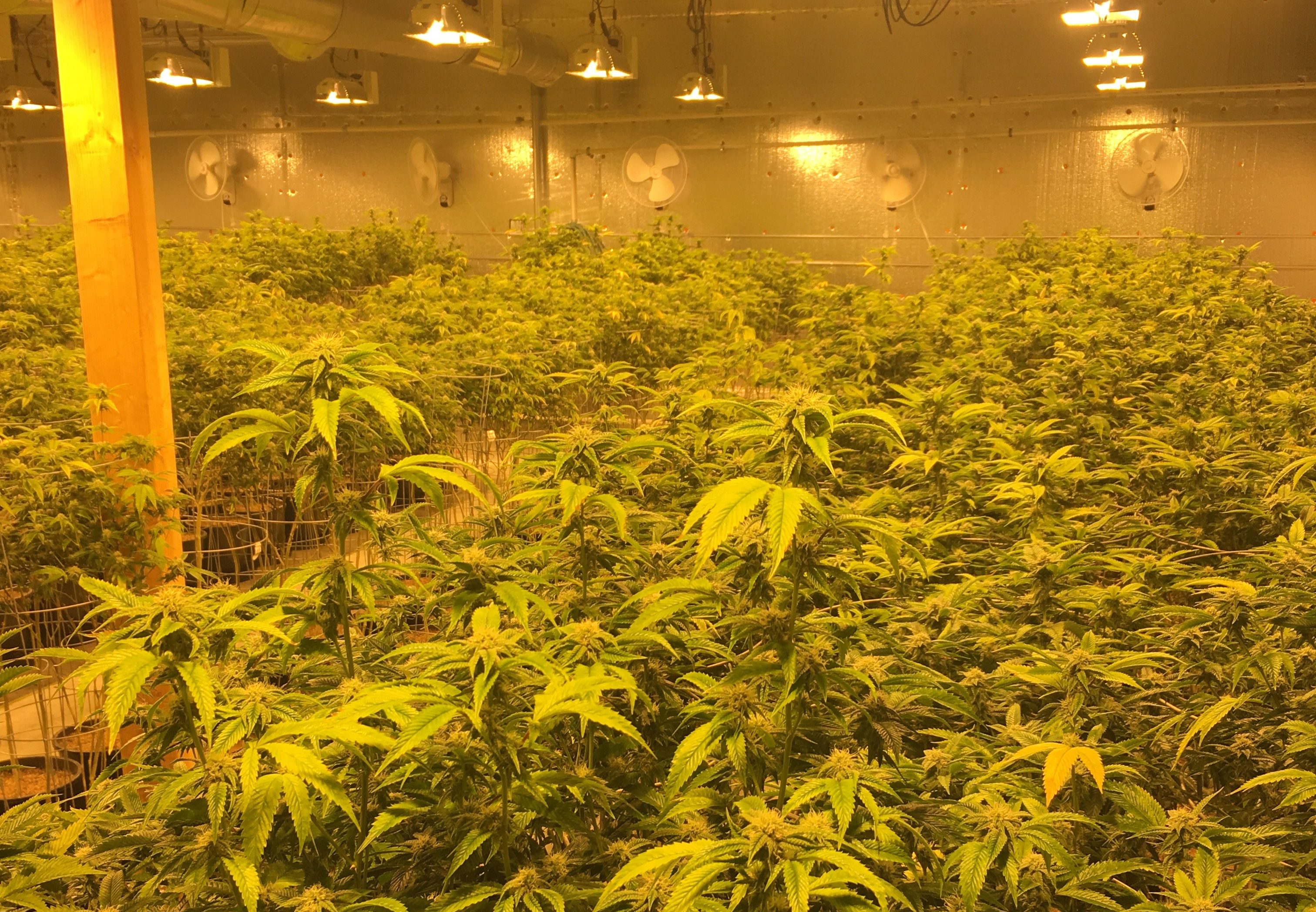 “Investigators found a large-scale indoor marijuana grow inside the building with over 2,000 cannabis plants in various stages of growth. The grow operation used advanced lighting, air conditioning, fans, exhaust blowers and an air-filtering system to control the climate inside the building,” stated a sheriff’s news release. 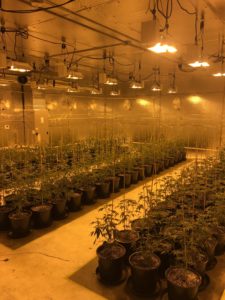 When deputies served the search warrant they located three suspects inside. Aram Astvatsatryn, 45, of Canoga Park, Karen Khachatryan, 34, of Chatsworth, and Taron Hayrapetyan, 38, of Sun Valley were arrested without incident into the High Desert Detention Center for the illegal Cultivation of Cannabis.

The City of Victorville prohibits Commercial Cannabis Activity in the form of cultivating cannabis plants.

The building was “red tagged” by the City of Victorville – Code Enforcement Division because it was deemed unsafe to occupy because of the unpermitted modifications to its structure and electrical wiring.

The report will be sent over to the San Bernardino County District Attorney’s Office for prosecution against the suspects. 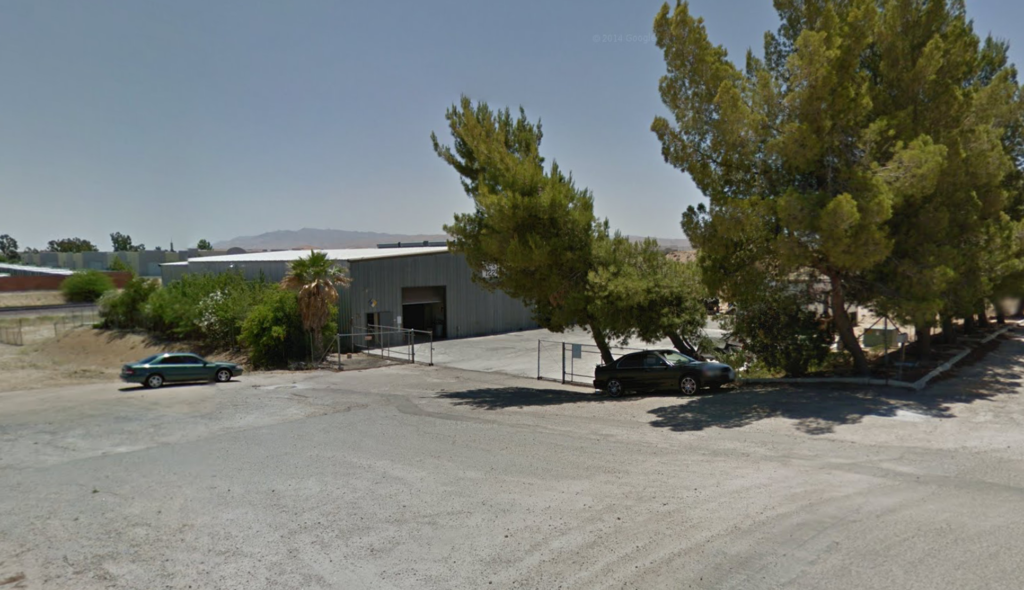