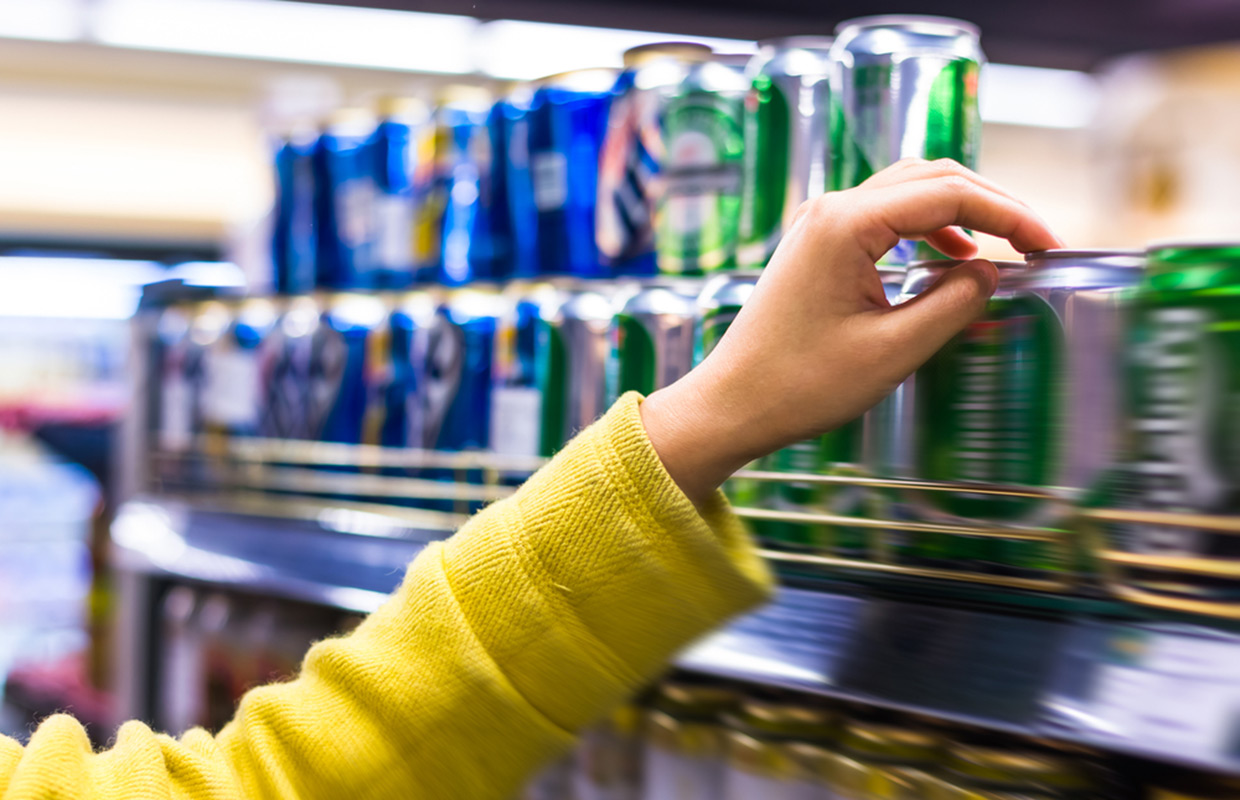 According to a news release, “during the operation, four locations in the City of Fontana were visited and multiple subjects were contacted. Of those subjects, three were arrested for furnishing alcoholic beverages to minors.”

ABC agents and officers from Fontana Police conducted a program called a Shoulder Tap Decoy Operation which targets adults who purchase alcohol for people under 21 years of age.

“Our minor decoys under the direct supervision of a peace officer will stand outside a liquor or convenience store and ask patrons to buy them alcohol. The minor indicates in some way he or she is underage and cannot purchase the alcohol. If the adults agree to purchase alcohol for the minor, officers and agents then arrest and cite them for furnishing alcohol to a minor,” stated the release.

The penalty for furnishing alcohol to a minor is a minimum $1,000 fine and 24 hours of community service.

The program is intended to reduce the availability of alcohol to minors. Statistics show they generally have a higher rate of drunk driving crashes than adults. Studies also show the combination of alcohol and youth tends to increase criminal conduct. According to the American Medical Association, underage drinking can increase the chances of risky sexual behavior and teen pregnancy, juvenile delinquency, compromise health, and result in unintentional injury or death.

Funding for this program was provided by a grant from the California Alcoholic Beverage Control (ABC) through the department’s Alcohol Policing Partnership. ABC is a Department of the Business, Consumer Services and Housing Agency.