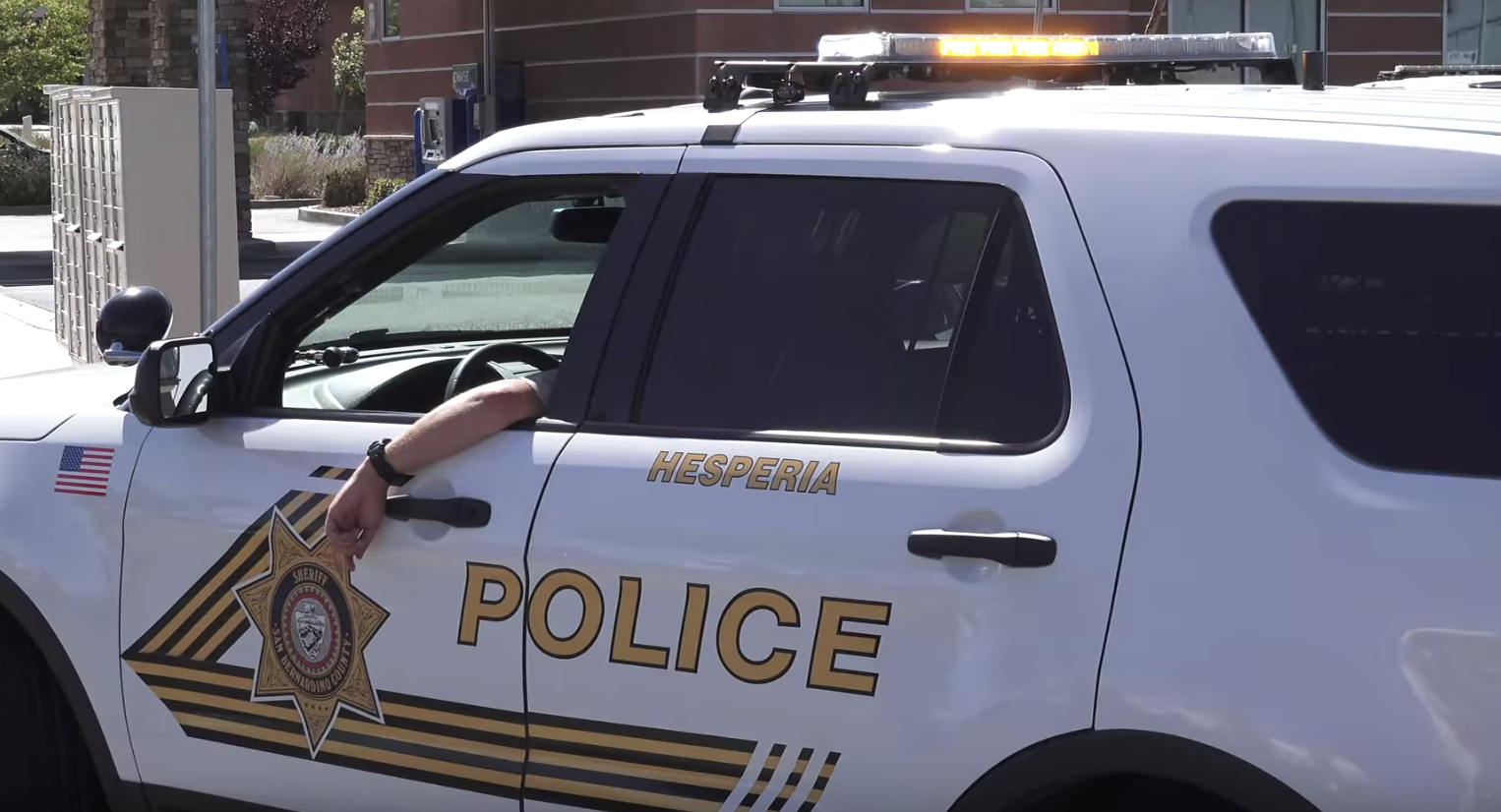 HESPERIA, Calif. (VVNG.com) — Three people were arrested after a victim of theft used a GPS device to track down the suspect.

A woman reported her vehicle was broken into while it was parked outside of the Texas Roadhouse on Mariposa Road, officials said. The victim told police multiple items had been stolen including a commercially purchased tracking device.

According to a news release, the victim tracked her property to the truck stop and called the police. Deputies located the suspect identified as 38-year-old Hayley Patterson, a resident of Phelan, with multiple items in her possession that belonged to the victim.

“As deputies were conducting the investigation, another victim arrived at the station to report her vehicle was also broken into while it was parked at Denny’s restaurant, 13165 Main Street. Deputies located the second victim’s property inside of Patterson’s vehicle,” stated the release.

Sheriff’s officials said Patterson was also found to be in possession of mace. The stolen property was recovered and returned to the victims.

Patterson was arrested and booked at the High Desert Detention Center for PC 22810(a)- convicted felon in possession of tear gas, PC 488- petty theft, and PC 496(d)- possession of stolen property. Patterson was also booked on two in-county felony warrants for PC 459- burglary and a fugitive warrant.

Through the investigation, deputies also contacted James Agor, a 36-year-old male out of Hesperia, and Alicia Amado, a 29-year-old female out of Victorville. A records check indicated Agor had three misdemeanor in-county warrants and Amado was in possession of unlawful paraphernalia. Agor and Amado were arrested and booked at the High Desert Detention Center.