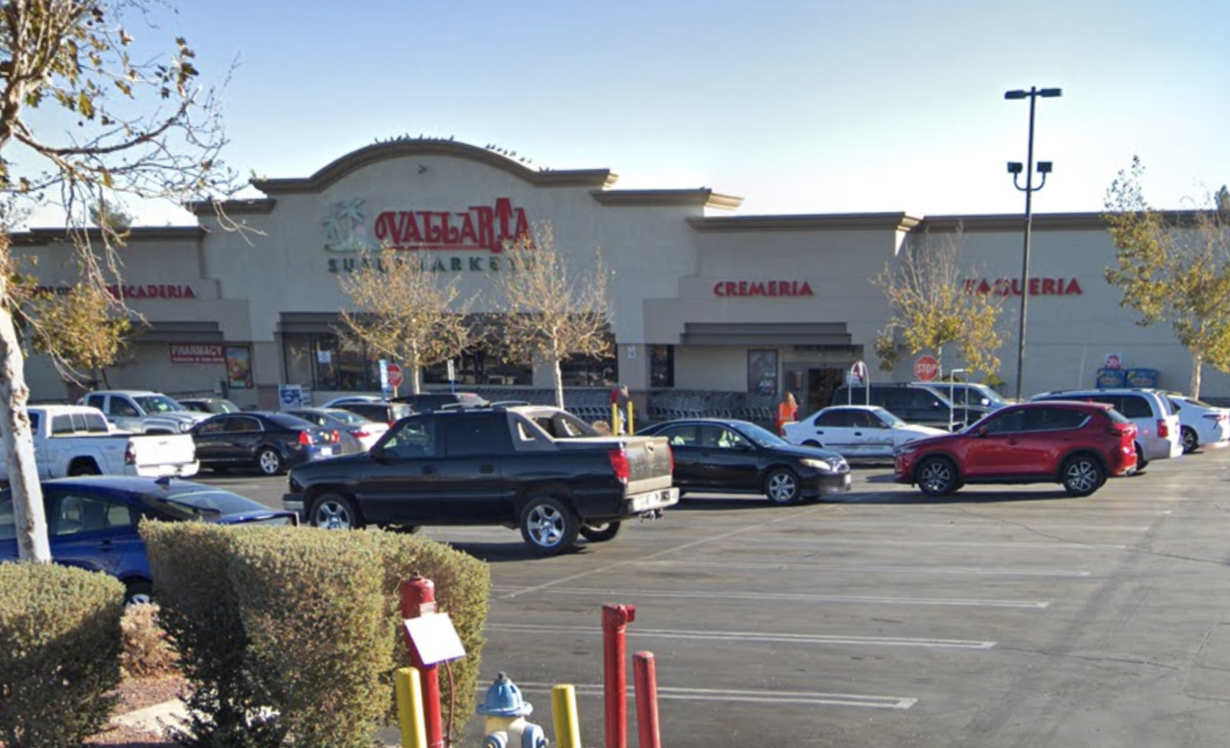 VICTORVILLE, Calif. (VVNG.com) — Police arrested three suspects after they walked out of a local market without paying for several items, officials said.

It happened on September 20, 2019, at the Vallarta Supermarket in the 12300 block of Mariposa Road in Victorville.

At about 4:30 pm, the suspects, identified as Billy Davis, 64, a resident of North Richland, TX, Antron Allen, 35, and Ronald Henyard, 57, both residents of Victorville entered the business and placed multiple items in a shopping cart, officials said.

Officials said the suspects placed some of the stolen items in the vehicle and left the rest in the shopping cart, before driving away.

Deputies were able to identify the suspects and located them a short time later, near North Star Avenue and Amethyst Road.

The suspects were arrested and booked at High Desert Detention Center for robbery. They are scheduled to appear in Victorville Superior Court on September 24, 2019.