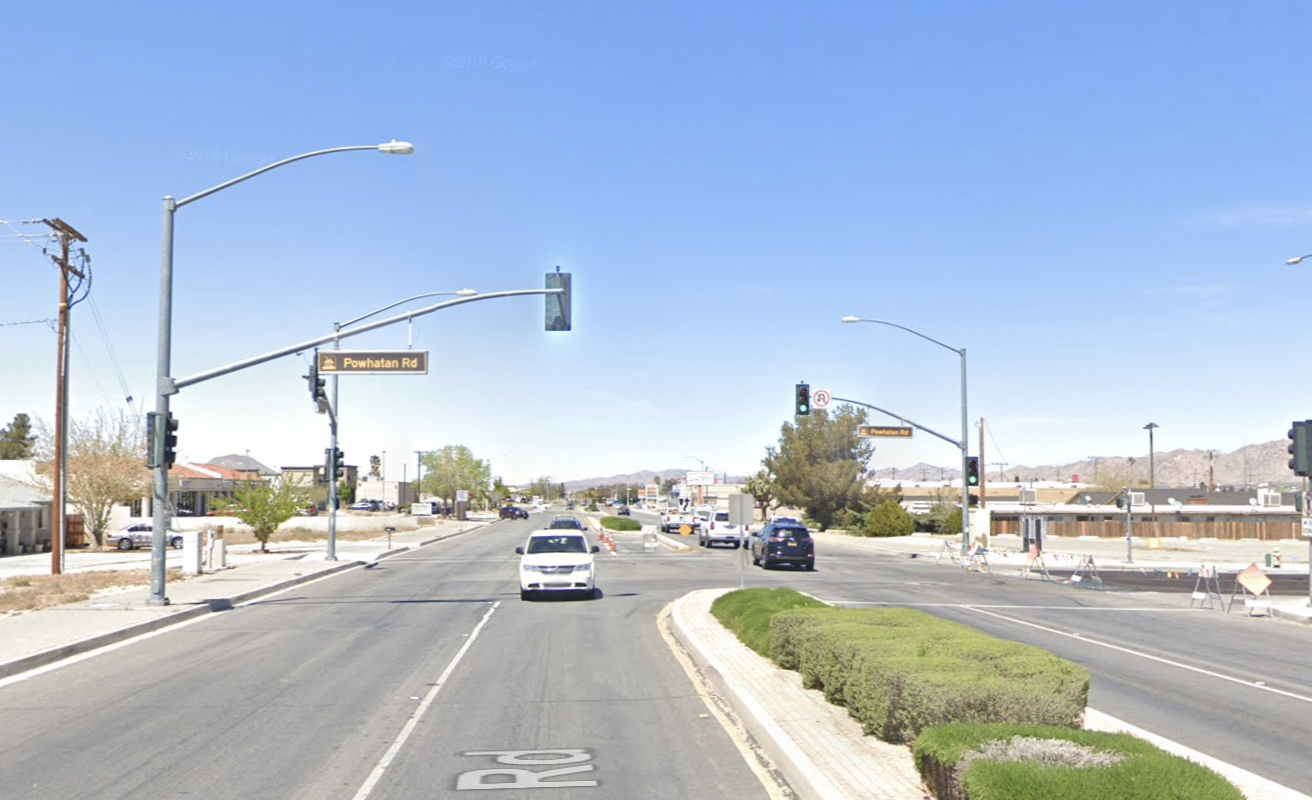 APPLE VALLEY, Calif. (VVNG.com) –Three suspects are under arrest after they allegedly beat and robbed a man and left him lying in the roadway, officials said.

It happened on Tuesday, January 7, 2020, at about 1:30 pm at the intersection of Navajo and Powhatan Road in Apple Valley.

Dispatch received multiple reports of a fight in the street with three suspects beating and kicking a victim.

According to a sheriff’s news release, “the suspects took property from the victim and fled the scene in a late model black Dodge Charger, leaving the victim lying in the roadway.”

The suspect vehicle was later located at the corner of Rancherias and Yucca Loma Roads.

Timothy Buckner, 28, Jayleen Brown, 32, and Dalevon Odom, 33, all residents of Apple Valley, were positevily identified. They were booked at the High Desert Detention Center for Robbery and Battery Causing Serious Bodily Injury.

According to public arrest records, the bail for each suspect is set at $100,000. All three are scheduled for a pre-liminary arraignment in a Victorville courtroom on January 10, 2020.

Officials said the victim sought medical treatment at a local hospital and the stolen property was recovered.

Anyone with information about this investigation is asked to contact Deputy Stewart Cullum or Sergeant James Evans at the Apple Valley Police Department at (760) 240-7400 or Sheriff’s Dispatch at (760) 956-5001.