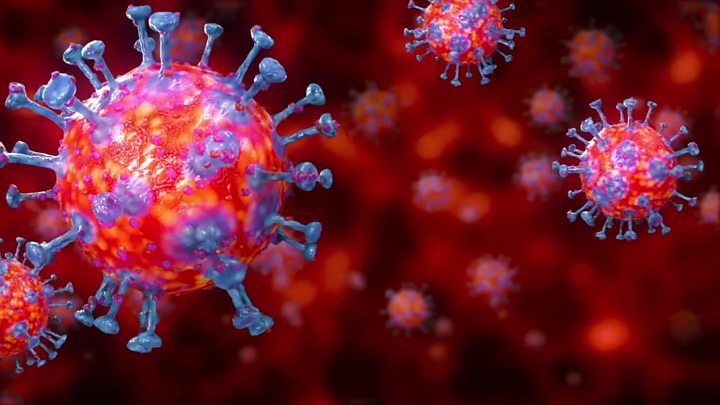 Fifty-four positive cases have been reported within the county.

“This is a second sad reminder of the seriousness of this pandemic,” said Dr. Erin Gustafson, San Bernardino County Acting Health Officer. “Our thoughts are with this person’s loved ones. At the same time, for all of us it emphasizes the importance of staying at home when we can and practicing good hygiene and social distancing.”

A statewide stay-at-home order with exceptions for essential tasks and services is in force until further notice. See details here: covid19.ca.gov/stay-home-except-for-essential-needs.

The Acting County Health Officer and the Board of Supervisors have declared a local health emergency to help ensure county government and the public are prepared and allow flexibility in response. Various county departments and agencies are working together and in partnership with cities, schools, and the business and nonprofit communities to ensure an effective response.

The following steps should be taken to protect your health and those around you: