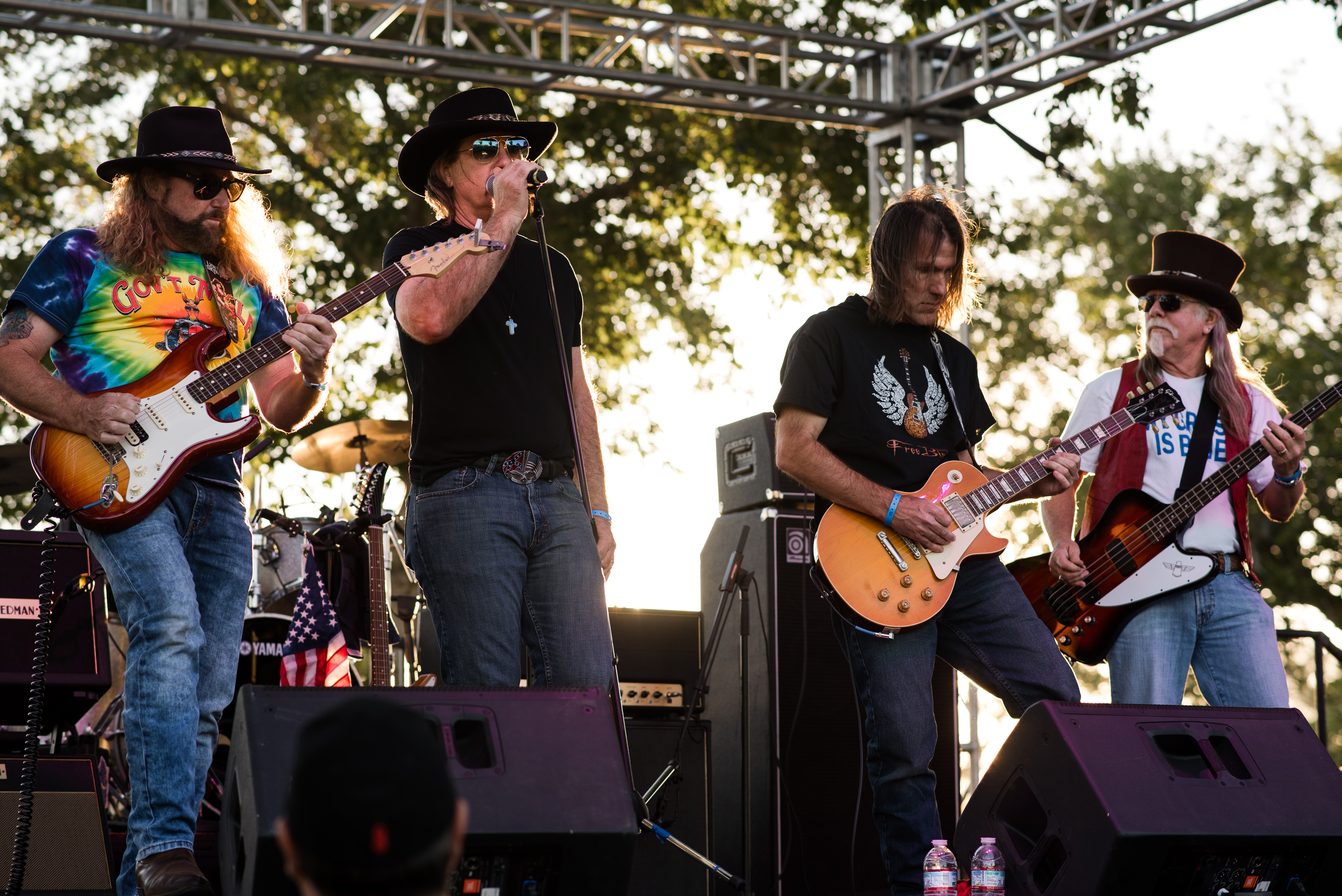 VICTORVILLE, Calif – This weekend the SBC Fair will give you a chance to “hold on to that feeling,” as they host their second annual Rock Revival music festival featuring world classic tribute bands paying homage to your favorite rock heroes.

There’s something for every generation of rock enthusiasts this year from Ozzy Osbourne Tribute band Mr. Crowley to Fan Halen to L.A.vation – the world’s greatest tribute to U2. Billy Idol tribute band Generation Idol, Journey Revisited, In the Led – a tribute to Led Zeppelin and Bad Company tribute band Rad Co will all be playing their hearts out for the High Desert fans.

“We created this event last year and it was such a success that it only made sense to bring it back again this year. ” said Jennifer Monter, the CEO of the SBC Fair. “We’re definitely excited about the acts we were able to bring in.”

L.A.vation touts an amazingly accurate show, incorporating memorable stage elements from past U2 concerts with “spot-on” musical execution. They’ve performed all over the world as well as at events hosted by Facebook, Rolling Stone LA, BMW and the Playboy Mansion.

Fan Halen has been together for more than 10 years playing to enthusiastic crowds all over the US as well as Japan, South America and Canada. Lead singer Ernie Berru as David Lee Roth is said to be so uncanny and convincing it must be witnessed to be believed – even delivering Roth’s signature scream and unique vocal delivery.

Food vendors will be on hand to get you through all the acts, which will be featured on two stages. Tease up that hair, and breakout that lip liner, because it’s time to take a trip back in time.

For more information and to purchase your tickets visit www.sbcfair.com or call 760/951.2200.