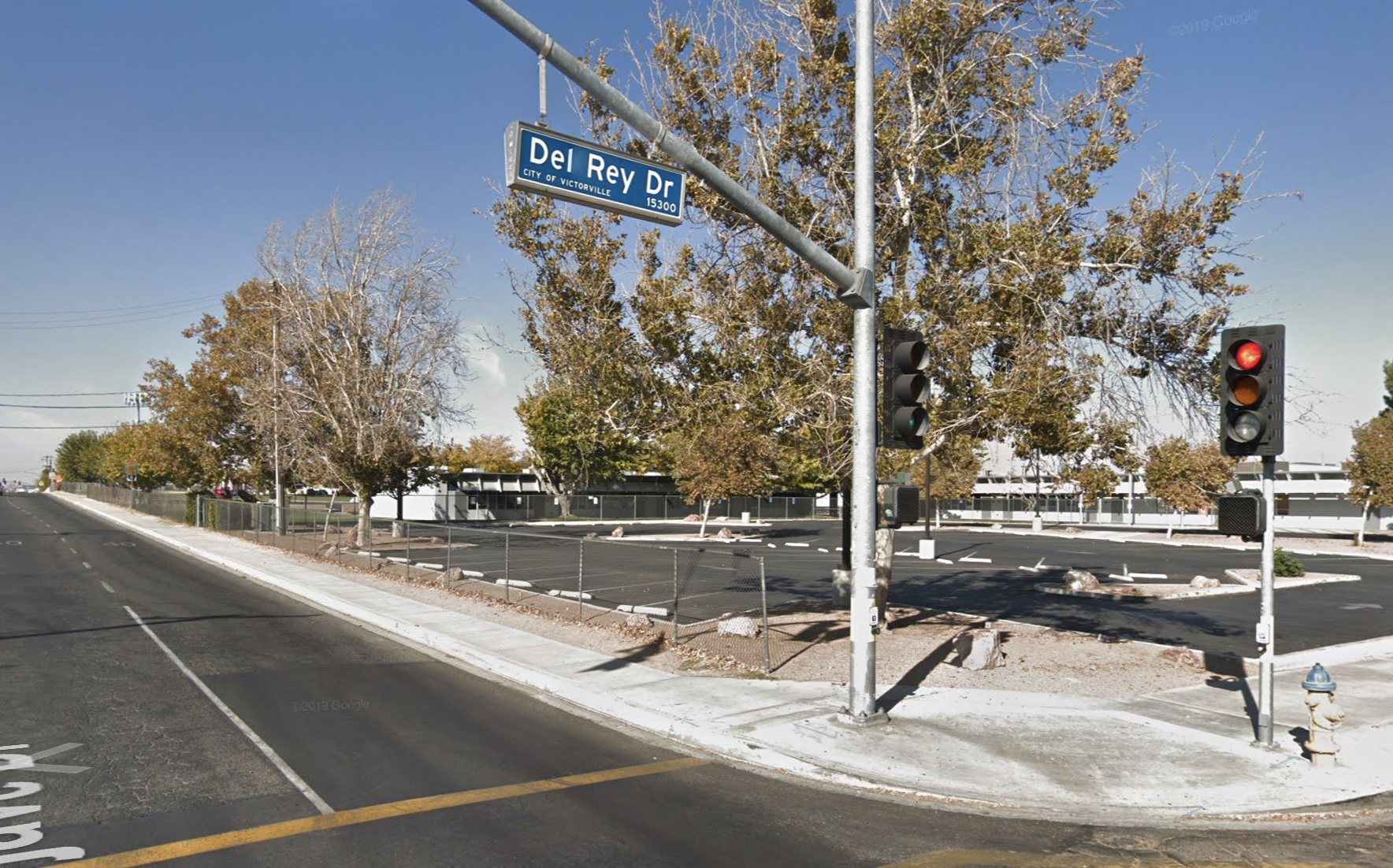 VICTORVILLE, Calif. (VVNG.com) — Police are searching for a suspect who broke into an elementary school’s storage container and stole thousands of dollars of emergency supplies, officials said.

According to a news release from the sheriff’s department, the commercial burglary at Del Rey Elementary happened sometime between July 3rd and July 8, 2019.

A Victor Elementary School District employee reported the incident on July 8th after finding that the large metal storage container was broken into.

The container was used to store the school’s disaster/emergency supplies, officials said.

The value of the emergency supplies was approximately $2900.

No suspects have been identified, and the investigation is ongoing.

Anyone with information about this crime is asked to contact Deputy A. Jackson at the Victorville Police Department at (760) 241-2911 or Sheriff’s Dispatch at (760) 956-5001. Callers wishing to remain anonymous are urged to call the We-Tip Hotline at 1-800-78CRIME (27463), or you may leave the information on the We-Tip website at www.wetip.com.