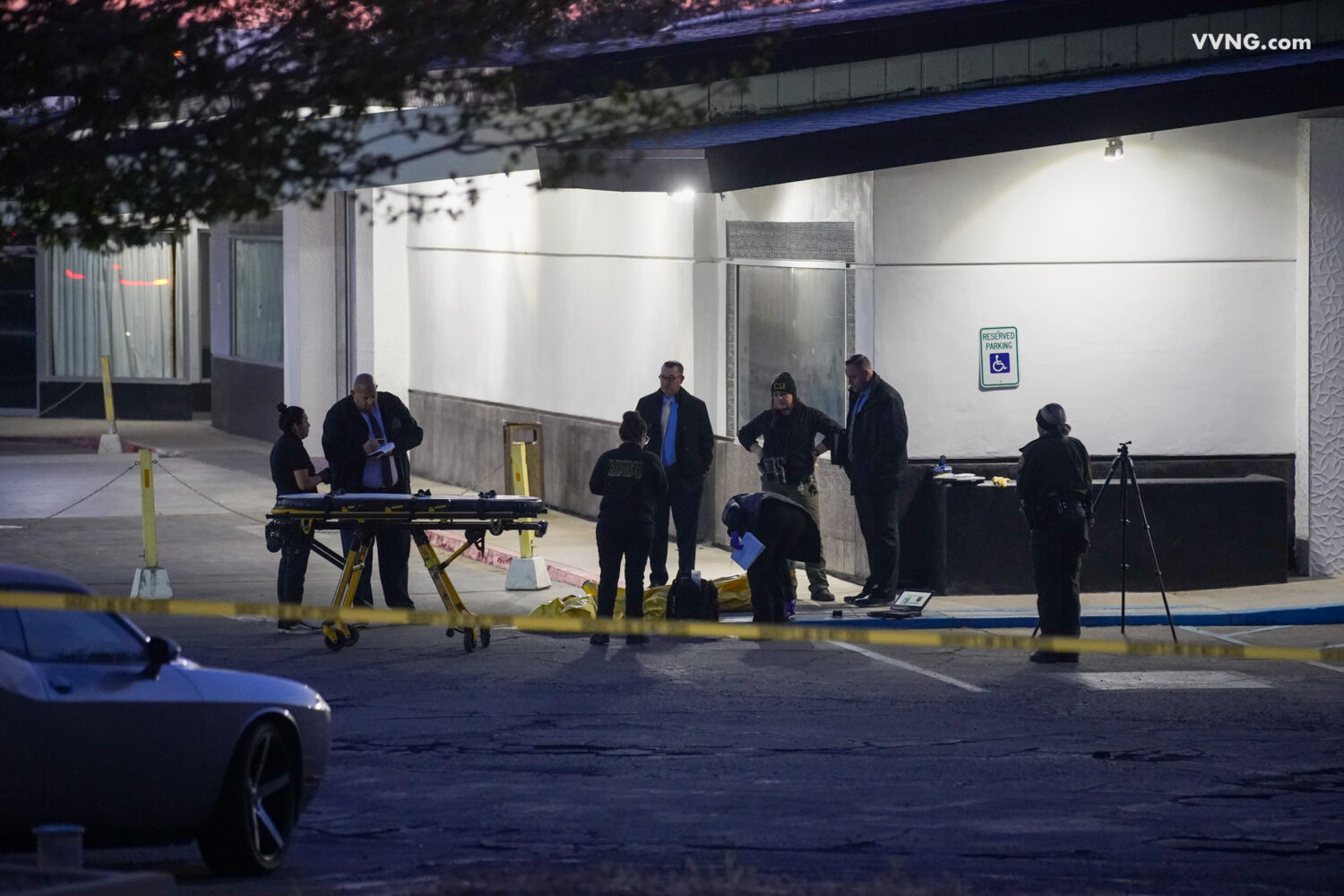 UPDATE 3/4 @ 2:40 pm — After the VVNG.com article was published, family members reached out expressing that Alexander was not a transient and requested to have the information corrected.

VVNG reached out to sheriff’s spokeswoman Mara Rodriguez with the family’s concerns.

Rodriguez responded and said after speaking to investigators they would be updating the press release to reflect the city of Corona as Alexander’s city of residence.

“This information comes from the California Department of Motor Vehicles. I will be amending the press release in just a couple of minutes,” stated Rodriguez.

VICTORVILLE, Calif. (VVNG.com) — A man that was shot and killed outside of the Green Tree Inn in Victorville was identified as Alexander Jackson-Baldwin, a 29-year-old transient, officials said.

On April 1, 2022, at 2:12 a.m., deputies responded to the hotel after the reporting party advised he heard gunshots and observed an adult male on the ground.

When deputies arrived, they found Alexander Jackson-Baldwin near the entrance of the hotel with a gunshot wound.  At about 2:20 a.m., medical personnel arrived and ultimately pronounced Jackson-Baldwin deceased.

In a press release, sheriff’s officials said detectives are currently working on this case and more information will be released when it becomes available. Details on a suspect or possible suspects were not available at the time of this article.

Anyone with information regarding this case is urged to contact the Homicide Detail at 909-387-3609.