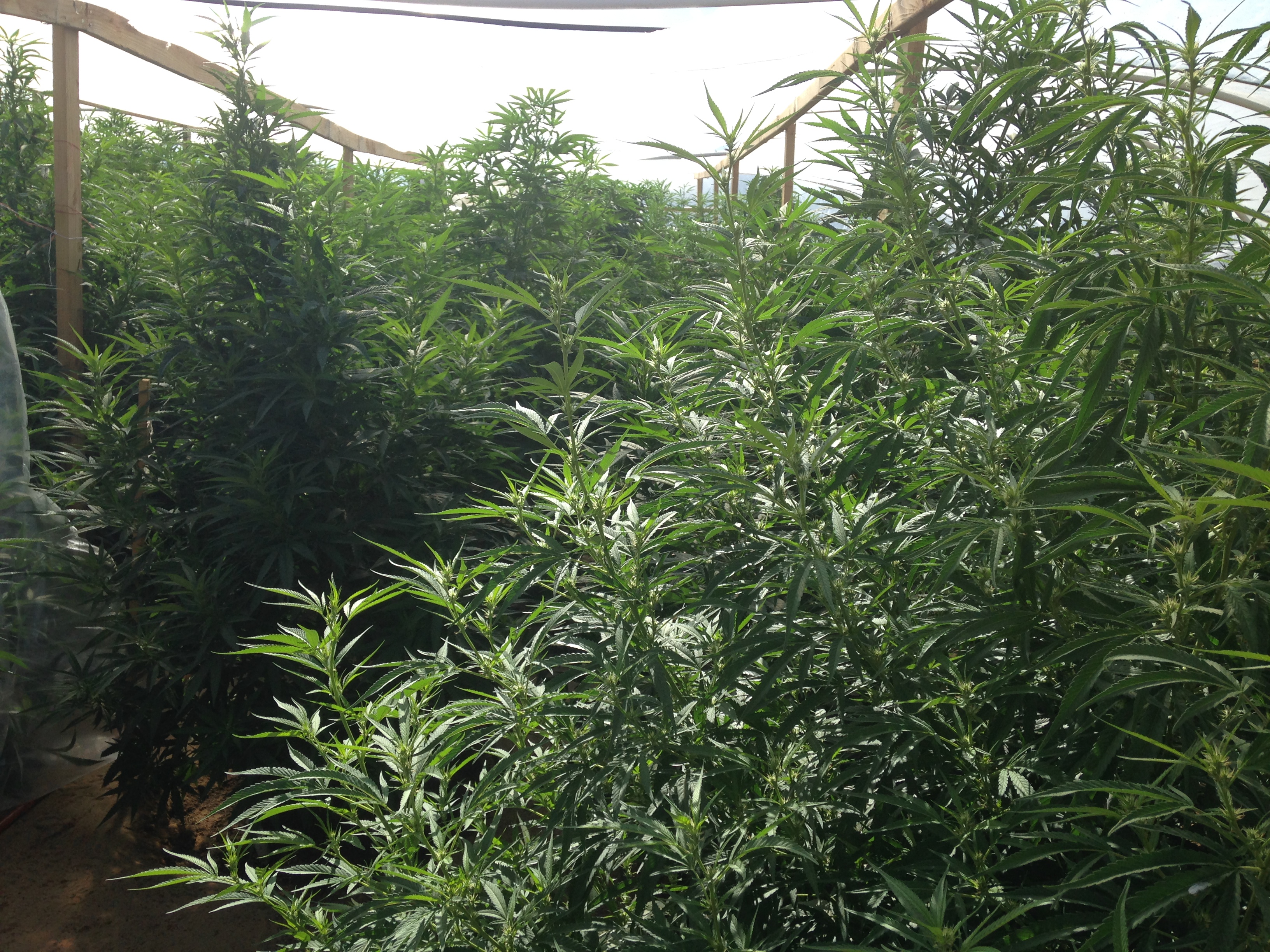 Location #1 on Daisy Road in Phelan 445 marijuana plants were seized. Investigators are in the process of identifying the suspects. Once identified, they will face charges of Cultivation of Marijuana.

Investigators don’t believe the locations are linked together.

Persons found to be violating the state marijuana law and county ordinance are subject to fines, prosecution, and seizure of property. Property owners who are aware their tenants are growing marijuana on their rental properties in violation of state law and local ordinances may also be subject to civil or criminal sanctions. Property owners are encouraged to contact the local law enforcement or code compliance agency where their property is located to confirm whether cultivating marijuana is prohibited or allowed under specific regulations.

Anyone with information regarding the above investigations or other illegal marijuana cultivations is urged to contact the Sheriff’s Gangs/Narcotics Division at 909-387-8400. Callers wishing to remain anonymous are urged to call the We-tip Hotline at 1-800-78-CRIME (27463) or you may leave information on the We-Tip Hotline at www.wetip.com.