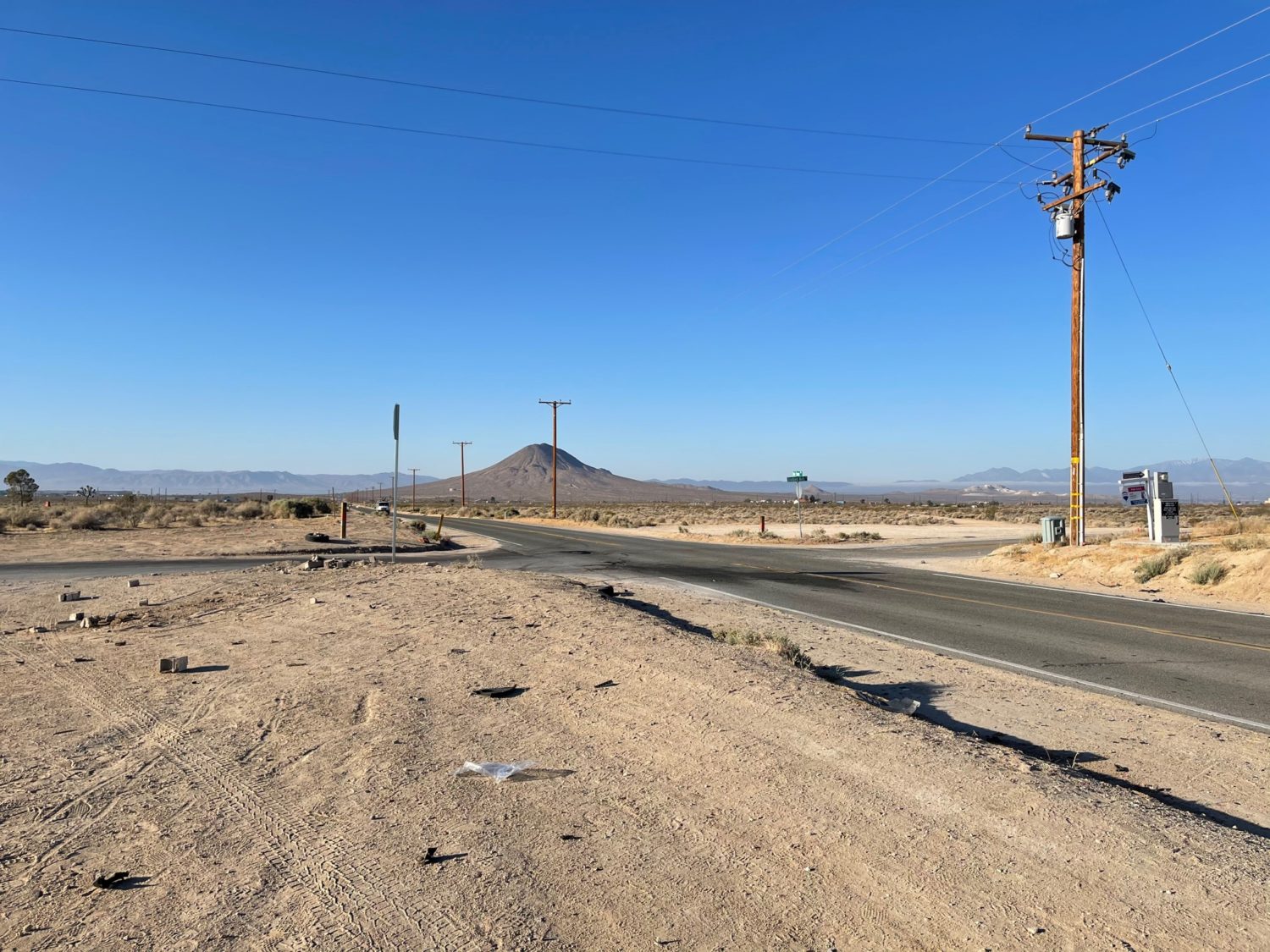 Through investigation, deputies determined, a 29-year-old female from Pacoima was driving a gray 2016 Nissan Altima eastbound on Stoddard Wells and Mendoza was driving a 2013 Chevrolet Camaro northbound on Dale Evans Parkway when both vehicles collided in the intersection.

Mendoza was pronounced deceased at the scene and his two passengers sustained injuries and were transported to a local hospital.

The driver and passenger of the Nissan sustained injuries and were also transported to a local hospital.

Deputies from the Apple Valley Police Station’s Major Accident Investigation Team (M.A.I.T) responded and conducted the investigation. Officials said the investigation is currently ongoing to determine if drugs or alcohol impairment was a factor in this collision.

The collision is currently under investigation by the Apple Valley Police Department, and deputies are seeking additional witnesses. Anyone who may have witnessed this collision is urged to contact Deputy Ryan Grissom or Jasen Malocco at the Apple Valley Station at 760-240-7400 or those wishing to remain anonymous may call WeTip at 800-78-CRIME or www.wetip.com.