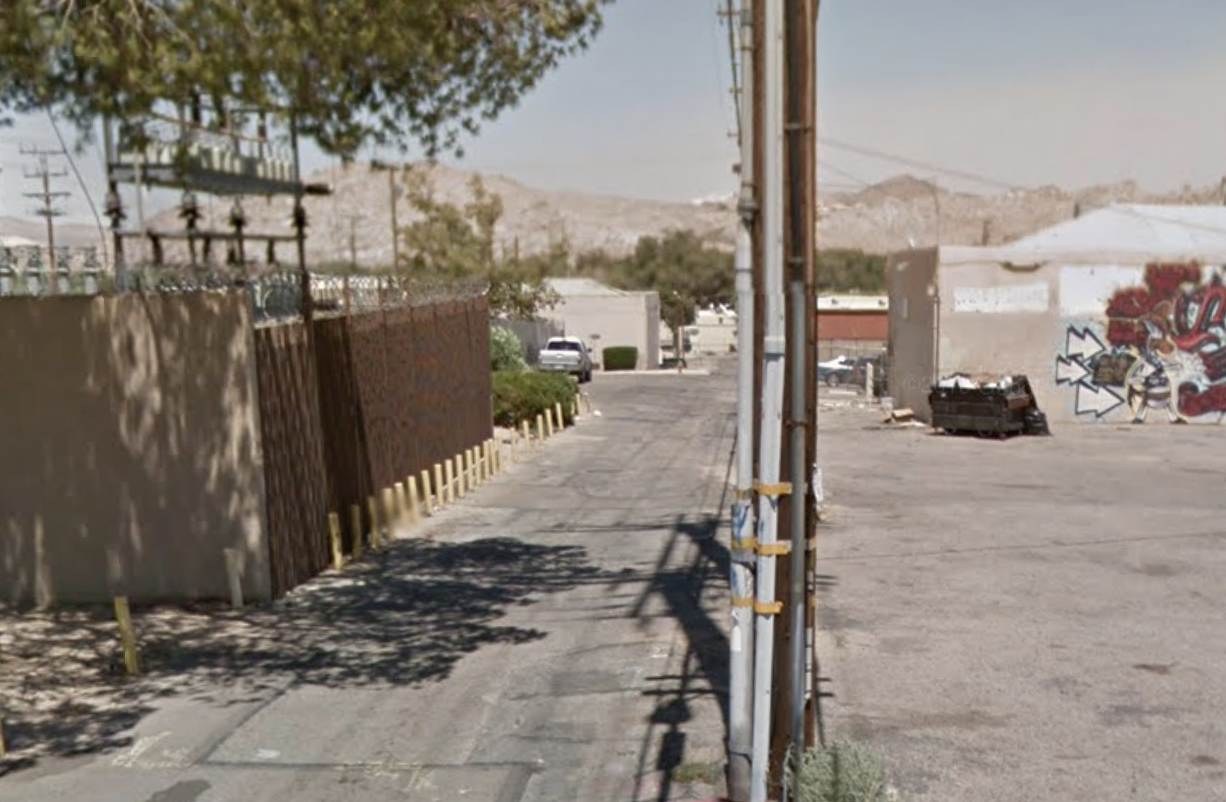 VICTORVILLE, Calif. (VVNG.com) — Victorville Police are searching for a suspect who shot a man in the chest twice over the weekend.

On Saturday, September 14, 2019, at about 11:37 pm deputies responded to a call of shots fired in the alleyway of the 16900 block of C Street in oldtown Victorville.

According to a sheriff’s news release, “the adult male victim had been shot while sitting in the alley, according to the caller.”

Upon arrival, deputies located the victim and discovered he had sustained two gunshot wounds to his chest.

The victim, a 29-year-old male was transported to a nearby hospital for treatment. Officials said his condition is not known at this time.

“The suspect was described as a black male adult, approximately 140-150 lbs., and 5’10” tall. He was last seen wearing a black hooded sweatshirt, dark colored pants, and is believed to be armed with a handgun. He may be riding a bicycle,” stated the release.

The investigation into this incident is on-going. Anyone with information about this investigation is asked to contact Deputy M. Suchomel at the Victorville Police Department at (760) 241-2911 or Sheriff’s Dispatch at (760) 956-5001.