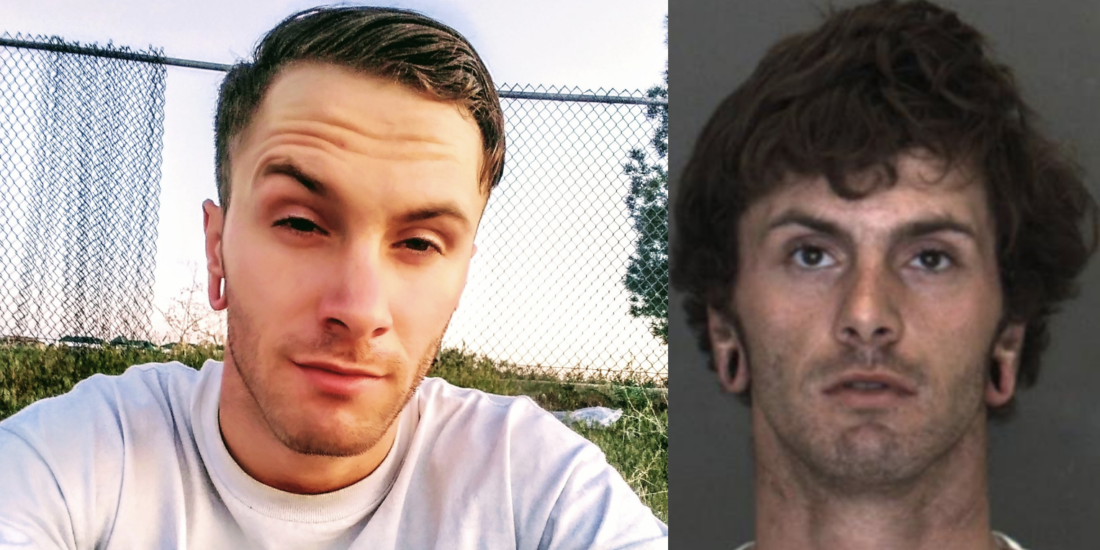 VICTORVILLE, Calif. (VVNG.com) — A 25-year-old Adelanto man out on probation is back in jail after trying to outrun police during a pursuit.

On August 1, 2020, at about 9:12 PM deputies were in the area of Dos Palmas and Amargosa Roads when they seen a motorcycle missing the rear license plate and no functioning back lights, officials said.

The deputy activated his emergency lights, sirens, and attempted to pull over the motorcycle but the driver refused to yield and sped away.

The pursuit ended at Air Expressway and Koala, in the city of Adelanto, where Waller lost control of the motorcycle and crashed.

Rodriguez said Waller tried to run from the deputies and struggled with them, ignoring their commands. “Due to Wallers non-compliance, a use of force occurred and Waller was taken into custody,” stated Rodriguez.

Deputies searching Waller located meth inside his pocked before he was transported to a local hospital for examination and subsequently booked at High Desert Detention Center for VC2800.2(A) Evading a Peace Officer, Possession of a Controlled Substance, Obstructing an Officer.

According to booking logs, Waller is also charged with a violation of probation for a prior burglary charge and is scheduled for arraignment on August 7th. In July 2018, the Barstow Police Department arrested Waller was found in possession of stolen property and ultimately linked to a string of commercial burglaries in the area.