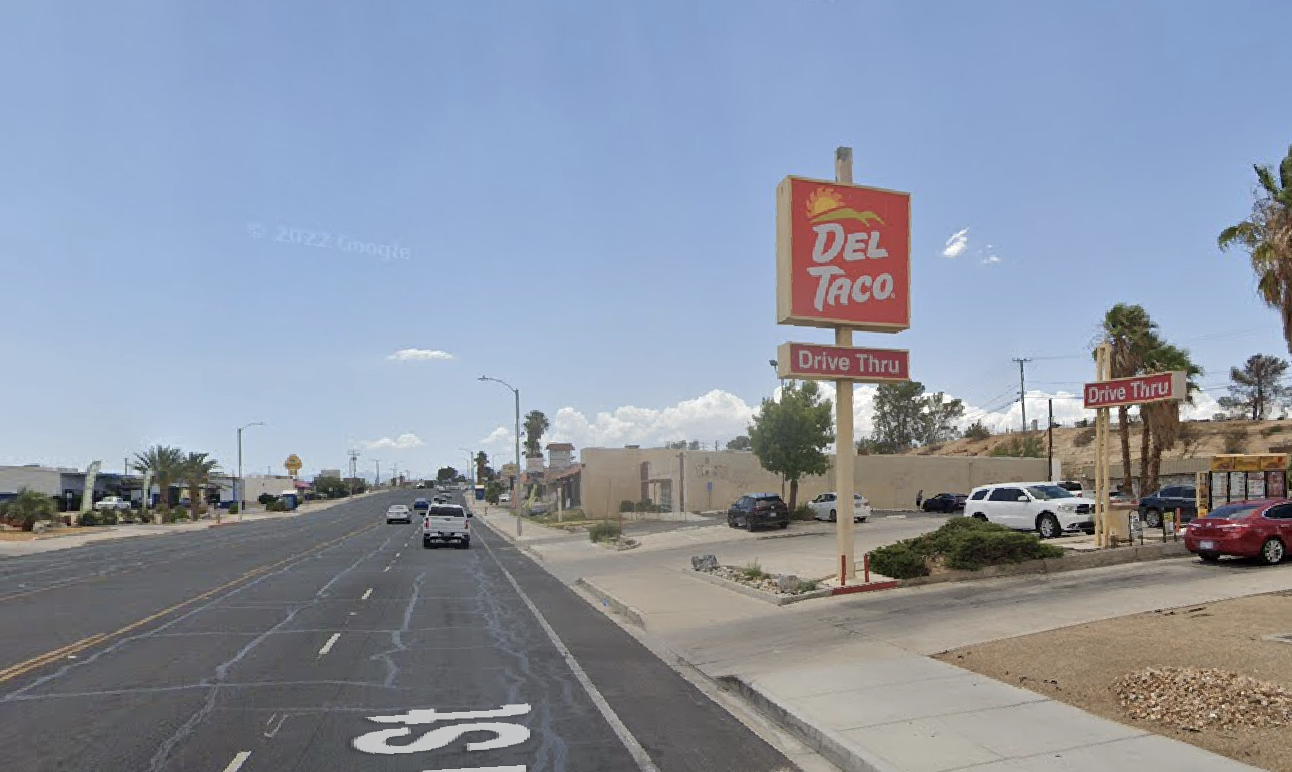 VICTORVILLE, Calif. (VVNG.com) — A 25-year-old Victorville man out on Post Release Community Supervision (PRCS) is back in jail after he attempted to carjack two people.

Sheriff’s spokeswoman Tricia Blake told VVNG the suspect identified as Robert Dominick Murillo approached the female victim behind the Del Taco and then followed her inside.

Blake said the victims were able to safely get away from Murillo.

Deputies arrived and arrested Murillo for assault with a deadly weapon and attempted carjacking.

According to public arrest records, Murillo is being held without bail due to violating his PRCS.