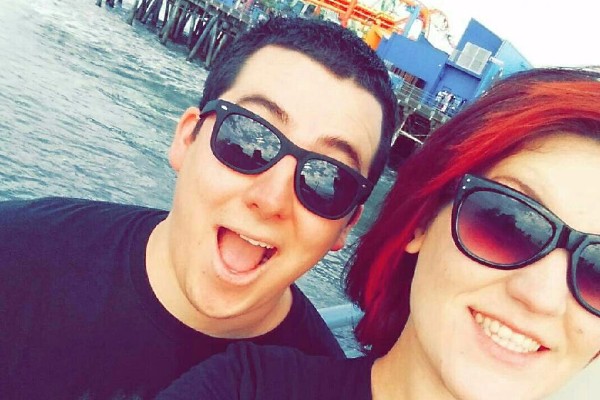 HESPERIA, CA:(VVNG.com)– The family of Jose Antonio Corral, 24, of Hesperia, are struggling to cope with his death that occurred on Ranchero Road on Friday, October 7th.

Corral was headed home early Friday morning when he was involved in a head-on collision with a driver heading in the opposite direction.

Within a blink of an eye, two families were forever changed when both Corral and the other driver, 37-year-old Eduardo “Eddie” Frayre, also of Hesperia were killed instantly.

“My family is completely heartbroken and devastated. There are no words to express how much my brother meant to us. He was our rock. It is painful to imagine life without him, nothing will ever be the same,” said Patty Corral, Jose’s oldest sister.

Jose Corral was one of six children, making him the second oldest of his siblings. He was an employee at the local Best Buy store and worked hard to also support his relatives.

After their father left four years ago, Jose filled the role as the head of the household. “He stepped up and took care of our family. He was a father figure to my younger siblings, ages 12, 7 and 6,” stated Patty.

“He took a big piece of our hearts with him, but we thank him for giving us so many wonderful memories to remember him by. My mother lost a son and we lost our brother, but gained an angel.”

A GoFundMe account has been set up by the family for those who would like to assist during their time of need, you may do so here: https://www.gofundme.com/2t9bwvrv