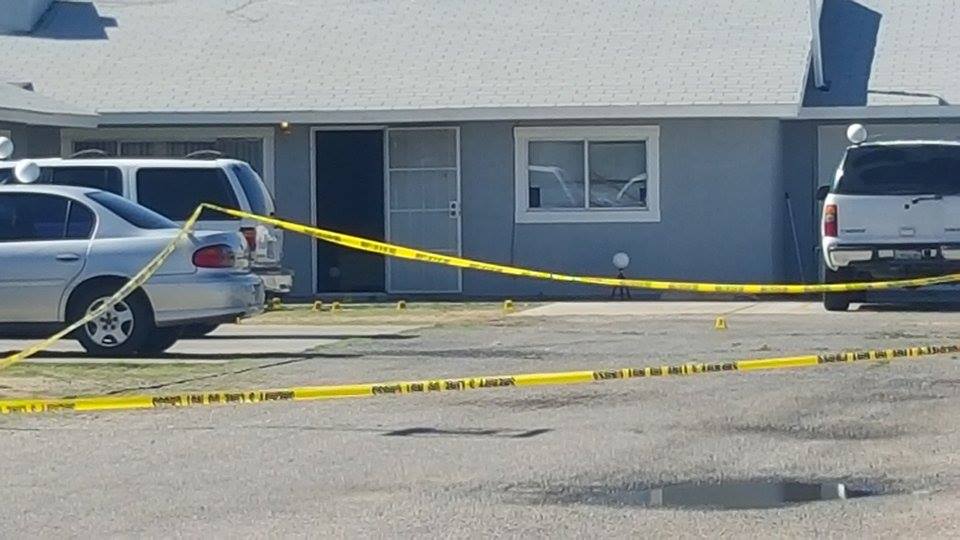 APPLE VALLEY:(VVNG.com)- The life of a 23-year-old Apple Valley man was cut short on Thursday night when he was fatally shot. As of Friday morning, detectives are continuing to investigate what lead up to the shooting.

On Thursday, August 6, 2015, at approximately 9:25 P.M., deputies from the Apple Valley Sheriff’s Station were called to the 21000 block of Nisqually Road in Apple Valley reference a shooting.

According to authorities, Deputies arrived on scene and located two victims later identified as 23-year-old Julian Kilgore, and Richard Fenton, 21, also a resident of Apple Valley suffering from gunshot wounds.

​Julian Kilgore age 23, and a resident of Apple Valley was shot and killed on Thursday night.
(photo FB)

Detectives from the San Bernardino County Sheriff’s Department, Specialized Investigations Division-Homicide Detail were summoned to conduct the investigation. At the time of this release, the crime scene is still being processed and leads are being investigated.

The investigation is ongoing and anyone with information is urged to contact Detective Adam Salsberry or Sergeant Robert Warrick at (909)387-3589. Callers wishing to remain anonymous are urged to call the We-tip Hotline at 1-800-78-CRIME (27463) or you may leave information on the We-Tip website at www.wetip.com. 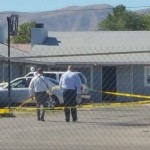 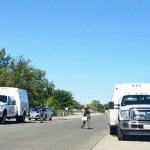 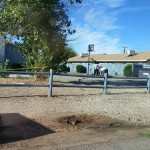