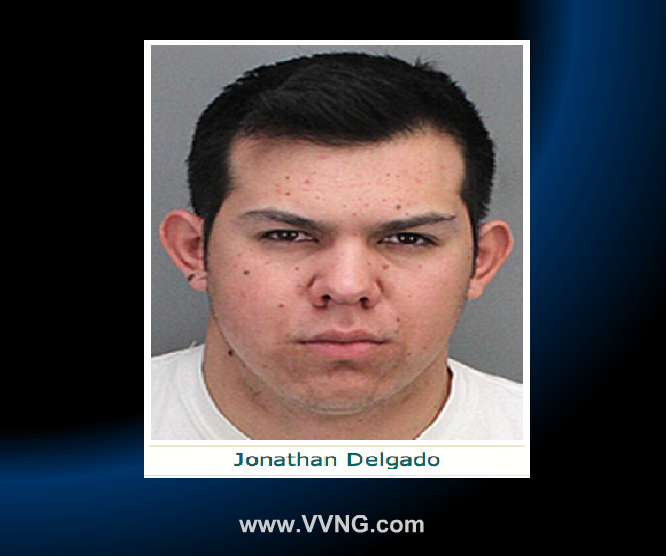 A 23-year-old San Jacinto man named Jonathan Delgado has been arrested in connection with the shooting death of a San Jacinto woman.

According to a news release, “upon arrival they found Kristal Fesher, a 20-year-old female from San Jacinto suffering from a gunshot wound. Fesher was transported to a local area hospital but succumbed to the injury and died shortly after arrival.”

After completing the preliminary investigation, Delgado was placed under arrest for homicide and booked into the Southwest Detention Center.

This is an active homicide investigation and no further details will be released at this time.

Anyone with information is asked to call the Riverside County Sheriff’s Department, Central Homicide Unit, Investigator Alberto Loureiro at (760)393-3500.