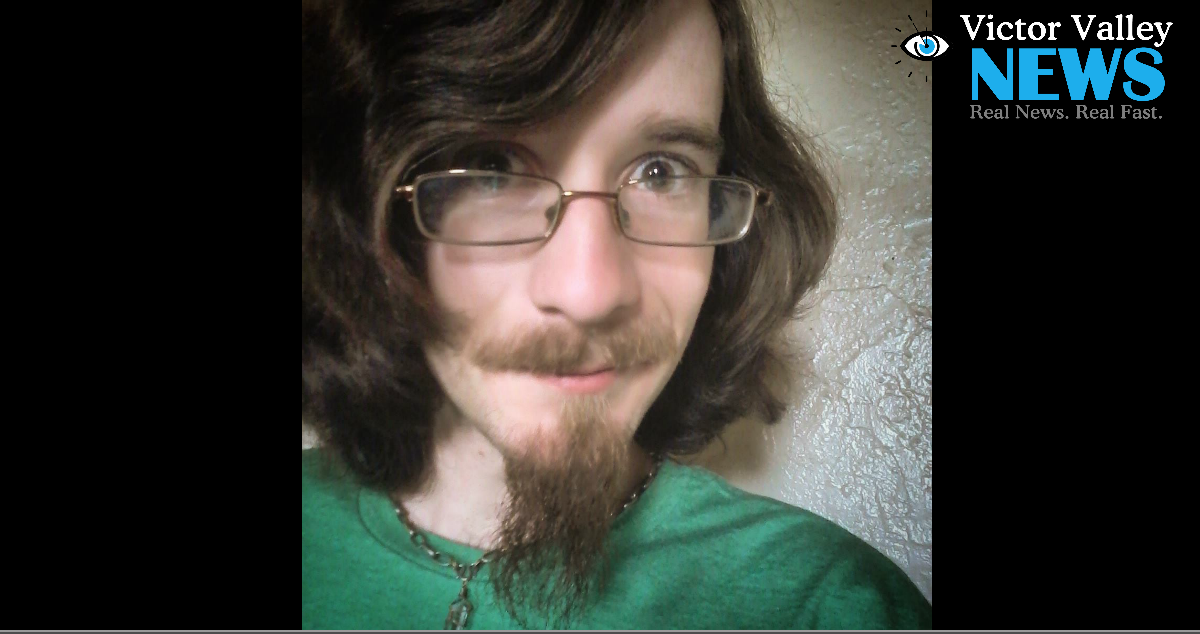 On Tuesday, November 1st, 2016, at approximately 6:49 p.m., dispatch received a call stating a male at the location had been stabbed three times.

Deputies from the Barstow Sheriff’s Station responded to the residence on the 35000 block of Maple Street, in the unincorporated area of Barstow.

Deputy Bennington arrived at the location and located the suspect, later identified as Christian Slater Van Dyke in the front yard of his residence. Bennington detained Van Dyke and located the victim, who was at a neighbors house being treated for his injuries.

Barstow City Fire Department, along with Desert Ambulance responded to the scene. The victim sustained multiple stab wounds and was transported by ground ambulance to Arrowhead Regional Medical Center.

Deputies located a knife at the scene. Van Dyke was found to have blood on his pants, hands, and forehead. Van Dyke was arrested for P.C. 664187(A)- Attempted Murder and booked into the Barstow Jail. Bail was set at $1,000,000.