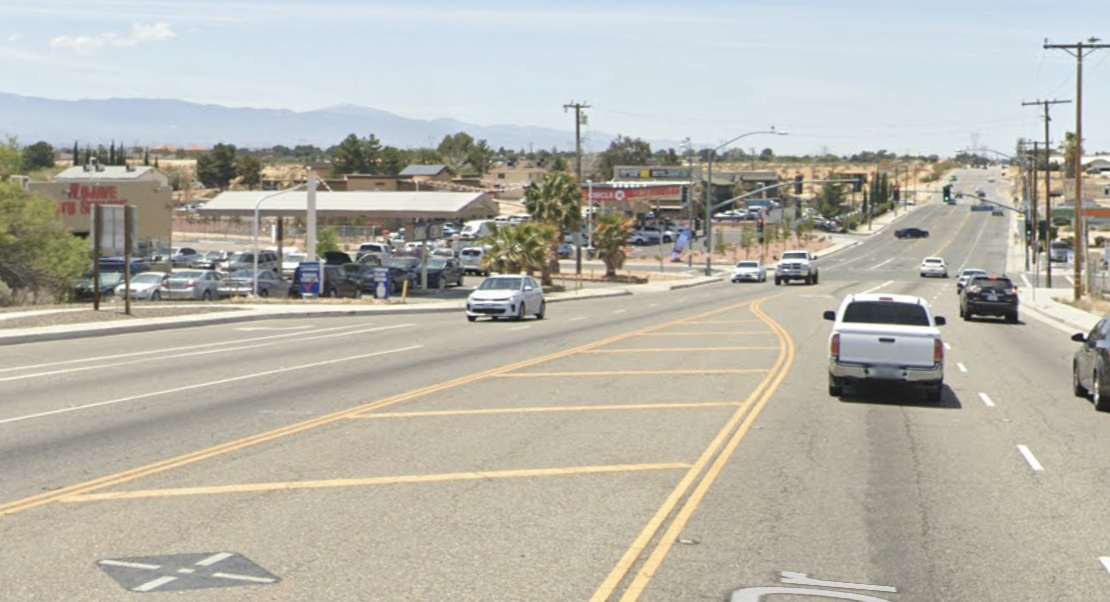 VICTORVILLE, Calif. (VVNG.com) — A 23-year-old homeless man is back in jail and facing new charges after running from police and attempting to hide inside a duplex, officials said.

On July 26, 2020, the owner of an automotive shop in the 15800 block of Mojave Drive found Diamond Donyai Webb, sitting in the driver’s seat of one of the cars he had parked at his shop, officials said.

“When the victim approached, Webb yelled for him to get away, saying it was his vehicle and he just got out of jail,” stated sheriff’s spokeswoman Mara Rodriguez.

The victim called 911 and Webb ran and was located by Deputy J. Attlesey at the nearby Circle K. When the deputy attempted to ask Webb what happened he ran from her, stated officials.

Rodriguez said the deputy chased Webb as he ran through an apartment complex and then a duplex where at one point Webb entered one of the duplexes.

“The occupant was inside and asked Webb what he was doing. He told the occupant to be quiet, that he was running from the cops,” stated Rodriguez. “Webb ran out the back door of the duplex, where Attlesey spotted him. Attlesey deployed her Taser but it was ineffective on Webb.”

Webb decided to run back to the first apartment complex where he was apprehended by the deputy. He was arrested and booked at High Desert Detention Center for PC 215 (A) Carjacking, PC 459 Burglary, and PC 3056 Violation of Parole.

Webb is being held without bail and is scheduled for arraignment in a Victorville courtroom on August 4, 2020. According to court documents on January 31, 2020, Webb violated his parole and was sentenced to 135 days in jail with 10 days credit PC 4019 (1/2) for a total of 20 days.