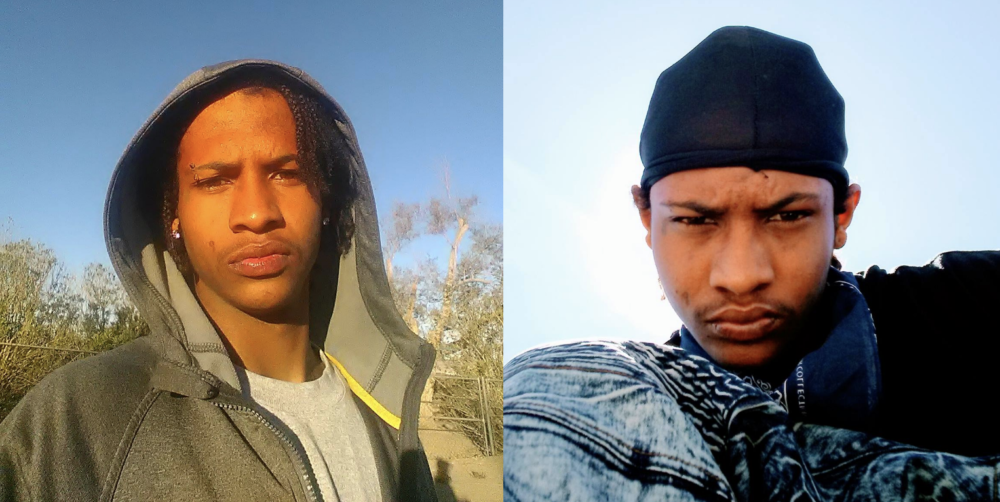 APPLE VALLEY, Calif. (VVNG.com) — Authorities are investigating after a 23-year-old Apple Valley man slumped over in his car was found dead, officials said.

It happed Sunday morning at about 9:00 am in the 16700 block of Quivero Road in Apple Valley.

Deputy Pruett from the Apple Valley Police Station was the first to respond after receiving reports of a man down.

When the deputy arrived, he located a vehicle parked outside of a residence and slumped over the rear seat was a male, later identified as Tommie Buckner.

Buckner was unresponsive and paramedics pronounced him deceased at the scene.

Due to the decedent’s age and location in which he was found, detectives were called to further investigate, as well as, the Coroner’s Office.

“The preliminary investigation did not note an obvious cause of death and Buckner’s body was transported to the Coroner’s office to complete a thorough examination,” stated a sheriff’s news release.

Authorities said there were no additional details to release at this time.

Anyone with additional information is encouraged to contact Detective Felix Arreola at (760) 240-7400.

Victorville man arrested for pimping and pandering of 19-year-old