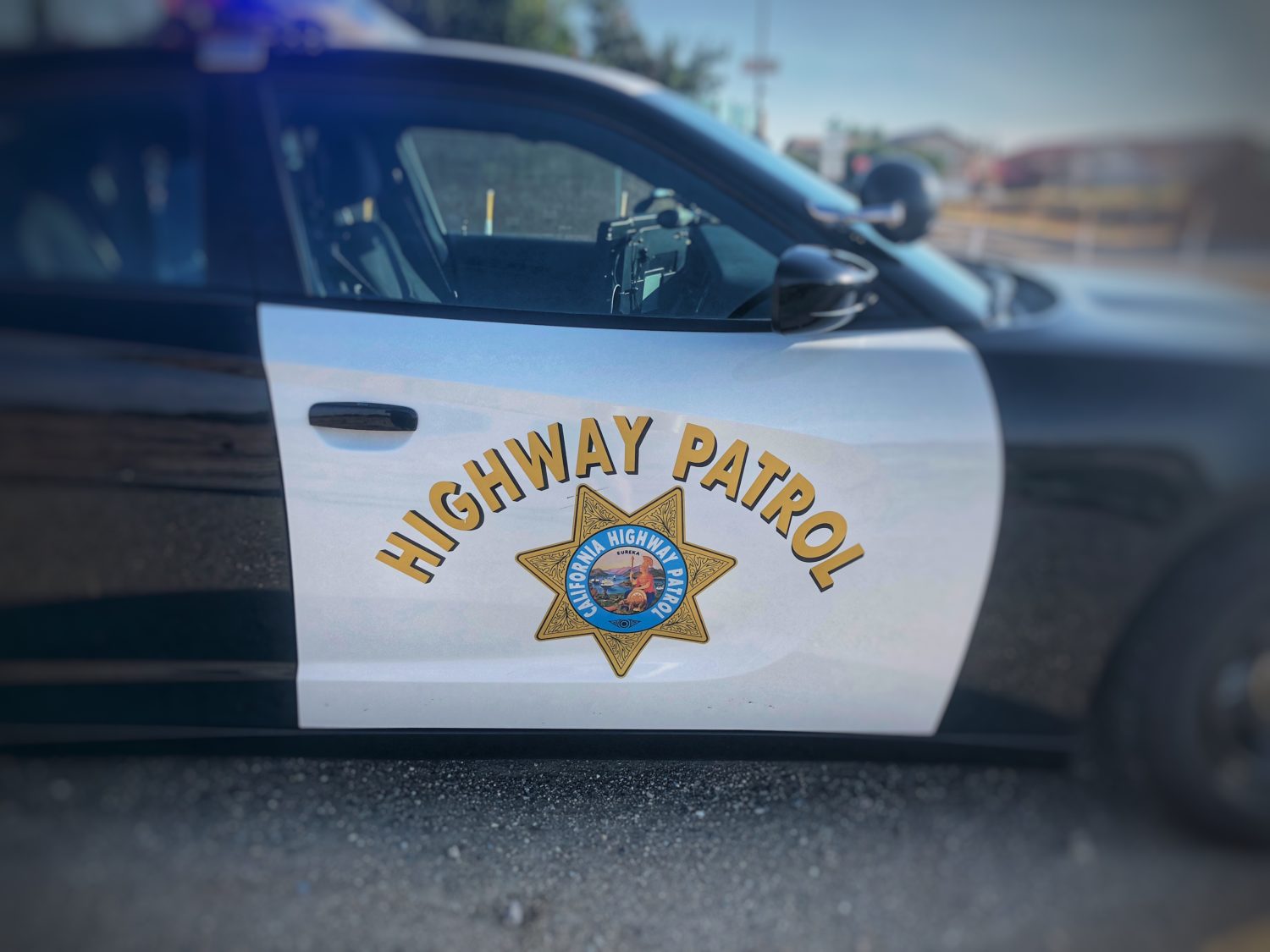 ADELANTO, Calif. (VVNG.com) — A 23-year-old Adelanto woman was found deceased inside her vehicle after a traffic collision Wednesday morning.

At about 7:50 am, Senior Volunteers from the California Highway Patrol, Victorville area traveling west on Shadow Mountain Road, east of US-395 when they located a white 2006 Ford Focus in the open desert terrain which appeared to have been involved in a traffic collision, officials said.

CHP officers responded to the scene and t investigation, CHP officers determined the Focus was traveling eastbound on Shadow Mountain Road at an unknown speed.

“For reasons still under investigation, the vehicle left the south roadway edge, colliding with a dirt embankment, and continued into the desert area, where it subsequently overturned,” stated CHP Public Information Officer Mike Mumford.

The driver, who was not wearing a seatbelt, sustained fatal injuries and was pronounced deceased by San Bernardino County Fire Department personnel.

Authorities did not immediately release the woman’s name, pending notification of next of kin.

Anyone who witnessed or has information regarding this traffic collision is encouraged to contact the CHP Victorville Area office at (760) 241-1186.