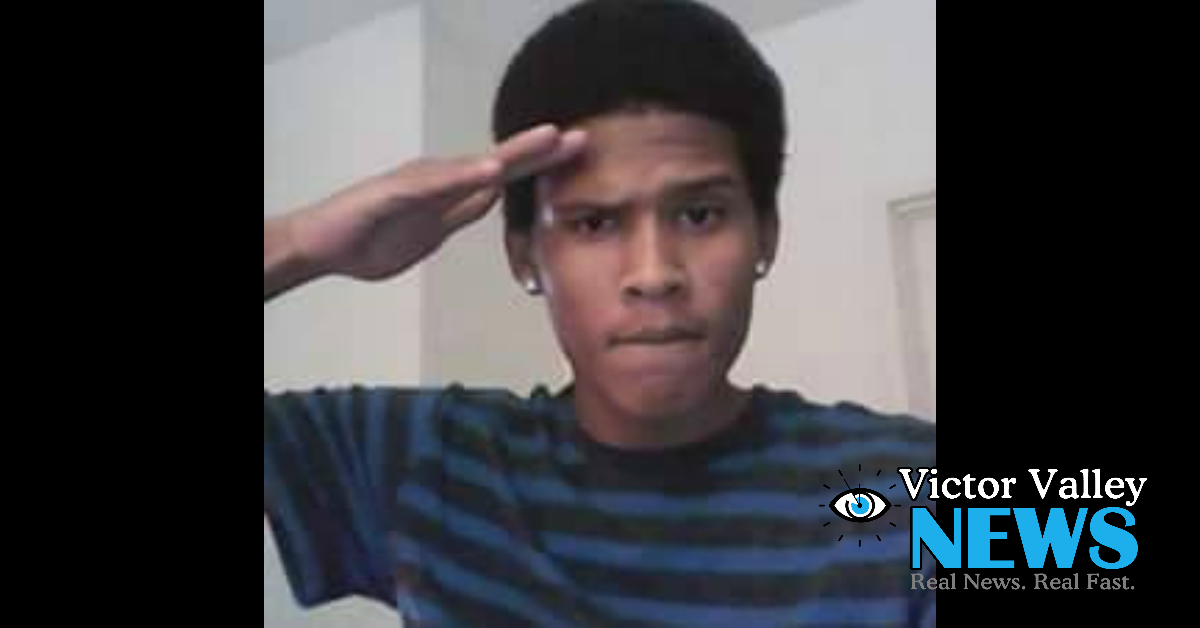 On November 11, 2016, at approximately 9:49 P.M., Barstow Police Officers responded to an apartment complex located in the 200 block of North Yucca Avenue, regarding a report of domestic violence.

When officers arrived at the location they learned the victim had been raped.

According to a press release, the victim told officers that she was at the location when her ex-boyfriend, Deondre Lamar Smiler, raped her. She reported that Smiler fled from the area prior to officers arriving. Several Barstow Police Officers checked the immediate area but were not able to locate Smiler.

The Barstow Police Department’s Detective Division responded to the location and assumed the investigation. Further investigation revealed that the victim had previously been in a dating relationship with Smiler for approximately three years and have a three-month old child together. During a child custody visit Smiler became upset with the victim and an argument ensued. During the argument Smiler assaulted the victim, hitting her in the face and abdomen area. Smiler then bit the victim, causing injuries to her mouth and back area.

Smiler then held the victim to the ground and forcibly raped her. After the incident Smiler stole a sum of money from the victim’s possession and fled the scene.

Evidence Technician Deanna Schooler responded to the location to process the scene. Schooler collected several items of evidence related to the incident.

On November 12, 2016, at approximately 1:14 A.M., Detective Tom Lewis located Smiler in the 1300 block of East Main Street. Smiler was positively identified as the suspect who had raped the victim and was placed under arrest. Detective Lewis obtained additional evidence related to the incident in Smiler’s possession.

Smiler was transported to the Barstow Police Department for further questioning.

Smiler was booked at the San Bernardino County Sheriff’s Department Barstow Jail for the listed charges.

Anyone with information is asked to contact Detective Tom Lewis at 760-255-5132 or the Barstow Police Department, (760) 256-2211. Those wishing to remain anonymous may also report criminal activity by calling the WE-Tip hotline at 1-800-78-CRIME (27463) or you may leave information on the We-Tip website at www.wetip.com.