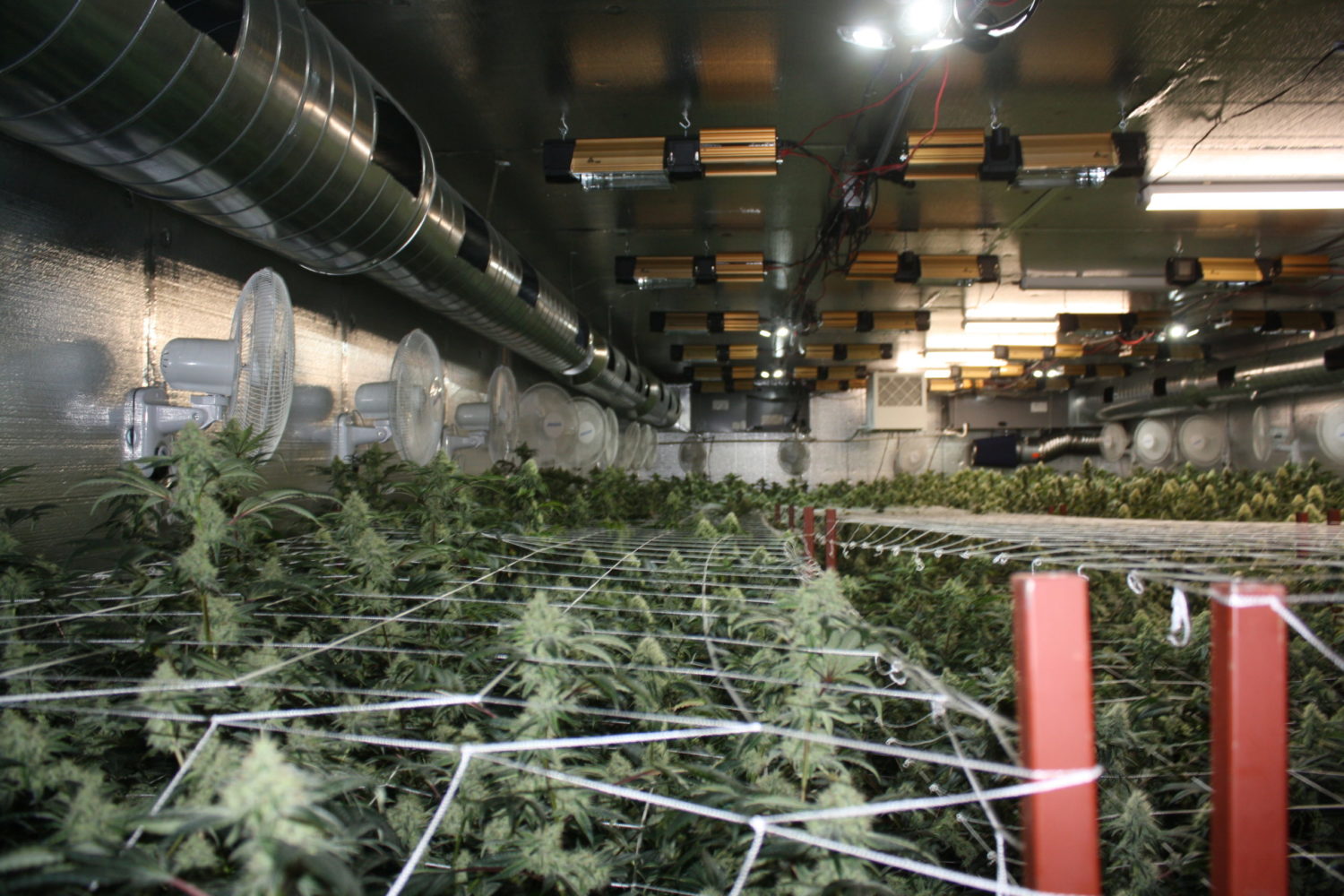 On June 3, 2021, through information and an ongoing investigation a search warrant was served for marijuana cultivation at a residence in the 7000 block of Eleventh Avenue. Deputies discovered a large-scale sophisticated operation with over 1,250 marijuana plants.  In addition to the marijuana cultivation, a large amount of U.S. currency and three firearms were recovered. One subject was arrested and cited for HS 11359.

On June 4, 2021, deputies with the Hesperia Station along with personnel from the San Bernardino County Fire Department responded to the 10000 block of Fourth Avenue for a residential structure fire. Firefighters were able to control and extinguish the fire and investigators discovered a large marijuana cultivation operation with approximately 900 marijuana plants. A search warrant was drafted and served by the Hesperia Gang/MET Team and during the search, several pounds of processed marijuana, and a large sum of U.S. currency were seized.

Preliminary investigation suggests that the cause of the fire is believed to be two large illegal generators in close proximity of hay bales next to the structure. Two subjects were arrested and cited for HS 11358.

Both residences received citations from the City of Hesperia Code Enforcement for city municipal code violations.

Anyone with information regarding the illegal cultivation of marijuana is urged to contact the Hesperia Sheriff’s Station anonymously at (760) 947-1500 or the We-Tip hotline at 1 (800) 78-CRIME.