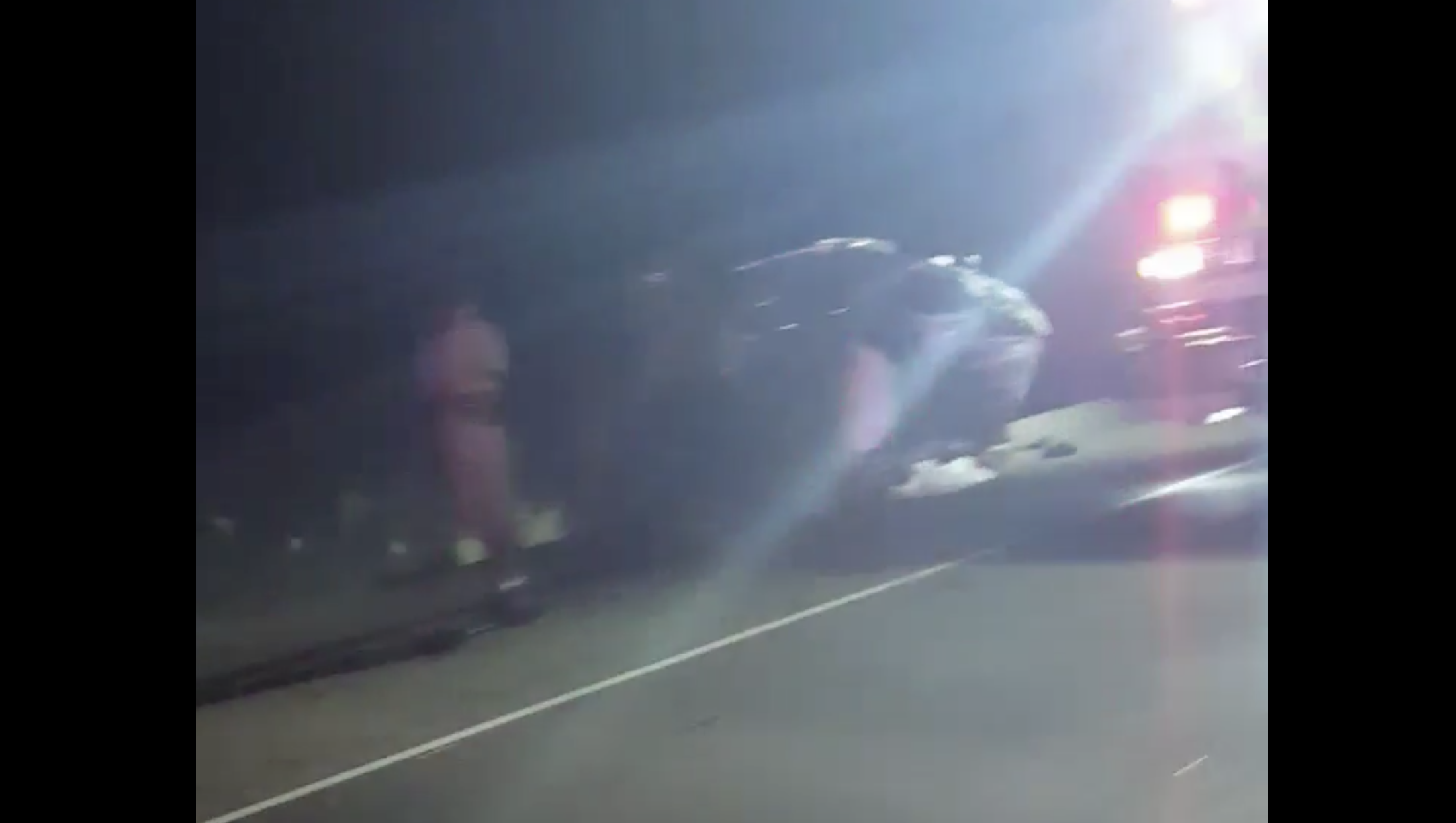 BARSTOW, Calif. (VVNG.com) — A 21-year-old woman from Azusa was killed in a rollover traffic collision along the I-40 Saturday night.

On June 9, 2018, at about 9:43 pm, Officers with the California Highway Patrol Center received a call of a single vehicle traffic collision on Interstate 40, east of Desert Oasis Rest Area.

Through investigation, officers determined a 1998 Ford Explorer was driving eastbound when for reasons still under investigation, the driver allowed the Ford to leave the roadway and entered the dirt median.

Upon entering the dirt median, the Ford began to overturn and continued overturning into the westbound lanes of I-40, officials said. The Ford came to rest on the right shoulder of the highway.

As a result of the collision, the driver (sole occupant) was partially ejected and sustained fatal injuries.

“It is unknown at this point if alcohol and/or drugs are a contributing factor in this collision,” officials said in a news release.

The crash is currently under investigation by the California Highway Patrol, Barstow Area. Anyone with information is asked to call (760)255-5900.