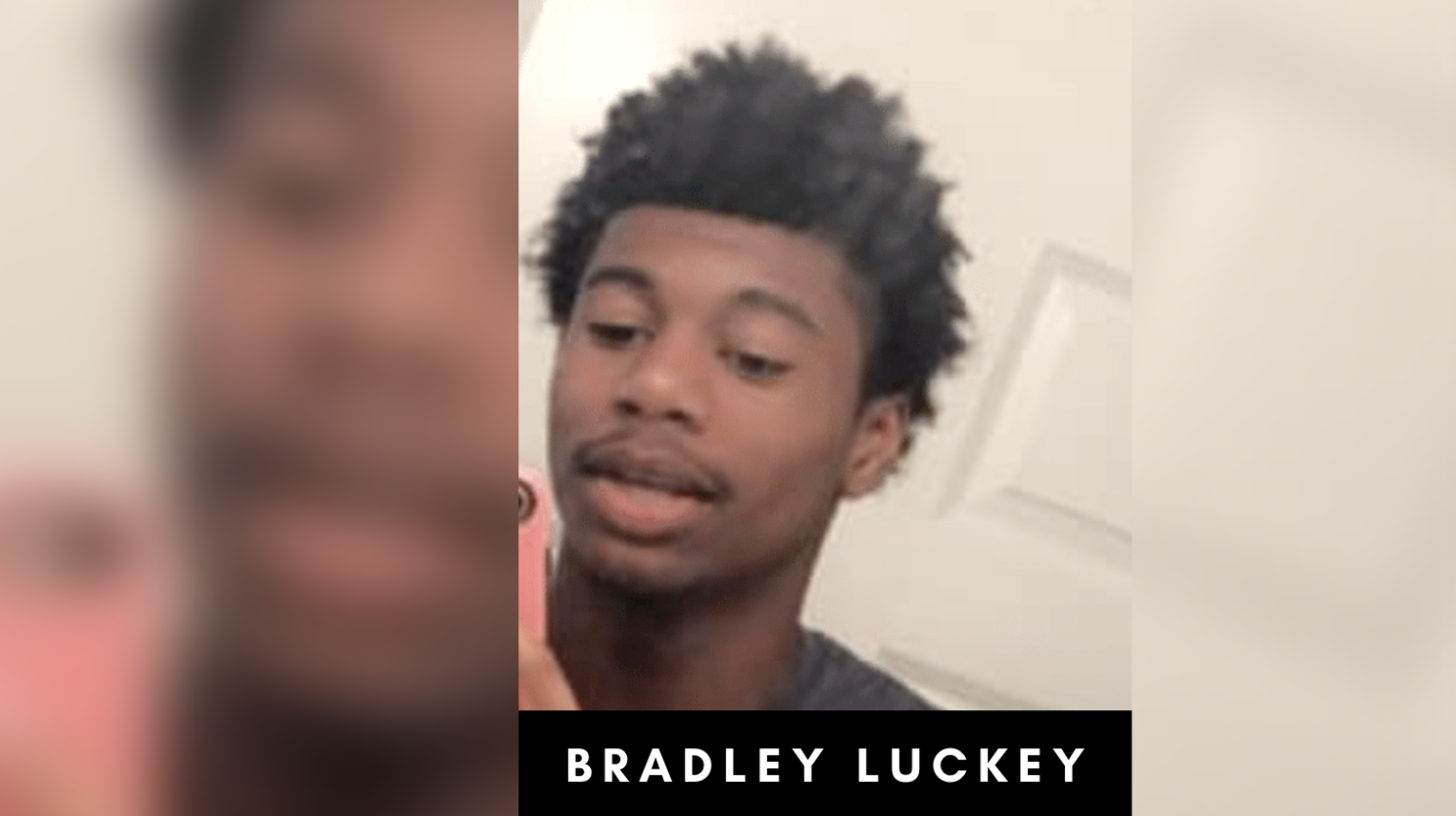 On Saturday, April 23, 2022, at approximately 4:50 am, deputies from the Apple Valley Police Department attempted to conduct a traffic stop on a black Land Rover for failing to stop at a posted stop sign at the intersection of Quinnault Road and Powhattan Road, officials said.

The driver, later identified as Bradley Luckey, failed to yield, and a pursuit ensued.

According to a news release, Luckey showed wanton disregard for public safety when he reached speeds of 70 MPH, drove into opposing lanes, and failed to stop at a red light.

“The pursuit ended when Luckey crashed into a street sign on Clallam Road, disabling the vehicle he was driving,” stated the release.

Luckey was arrested without incident and booked at the High Desert Detention Center for felony evading. He is being held in lieu of $100,000 bail.

Callers wishing to remain anonymous are urged to call the We-Tip Hotline at 1-800-78-CRIME (27463) or you may leave the information on the We-Tip website at www.wetip.com