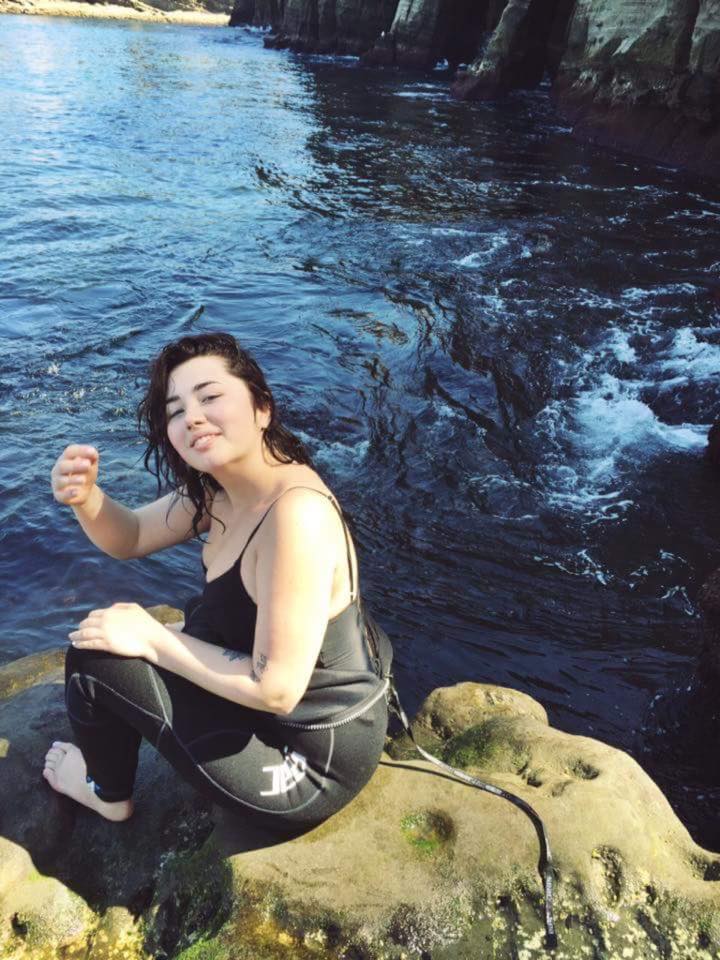 RANCHO CUCAMONGA, CA:(VVNG.com)- The San Bernardino Coroners has released the name of the Hesperia woman killed in a horrific traffic collision Thursday morning.

At about 11:13 a.m. on September 22nd officers from the California Highway Patrol were dispatched to the area of the Interstate 15, at the Interstate 210 to investigate a two vehicle traffic collision.

Upon arrival, they found Faith Michaela Hawkins, a 21-year-old resident of Hesperia, was driving southbound in the merging lanes of the westbound 210 freeway when her vehicle was struck by a dump truck.

According to a news release, the driver of the dump truck, Jose Luis Castillo of Bloomington, abruptly changed lanes striking the vehicle being driven by Hawkins.

The impact caused the vehicle to spin and roll several times, ejecting Hawkins onto the freeway. She was transported from the scene via ambulance to the San Antonio Regional Hospital, where she was declared dead at 12:14 PM.