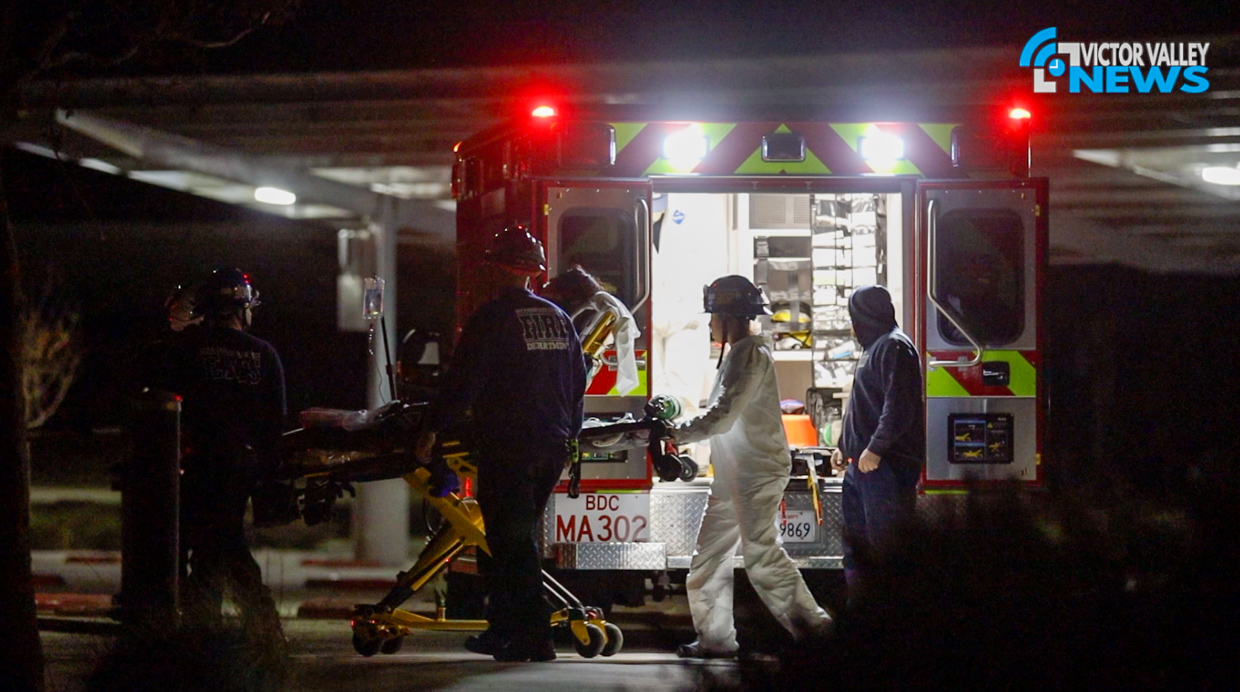 Officers responded at 7:36 p.m. to a residence in the 15000 block of Mission Street for a report of an accidental gunshot wound. They found the female victim injured from a single gunshot shot.

The 21-year-old female was transported to Oak Hills High School by an AMR ambulance and was later airlifted to Loma Linda University Medical Center for further treatment.

San Bernardino Sheriff’s Spokeswoman Cindy Bachman told Victor Valley News that through investigation it was learned that the female accidentally shot herself and that there were no further details to release.

Related Topics:Hesperiashooting in Hesperia
Up Next

32 stolen vehicles recovered from a chop shop in Phelan; suspect at large