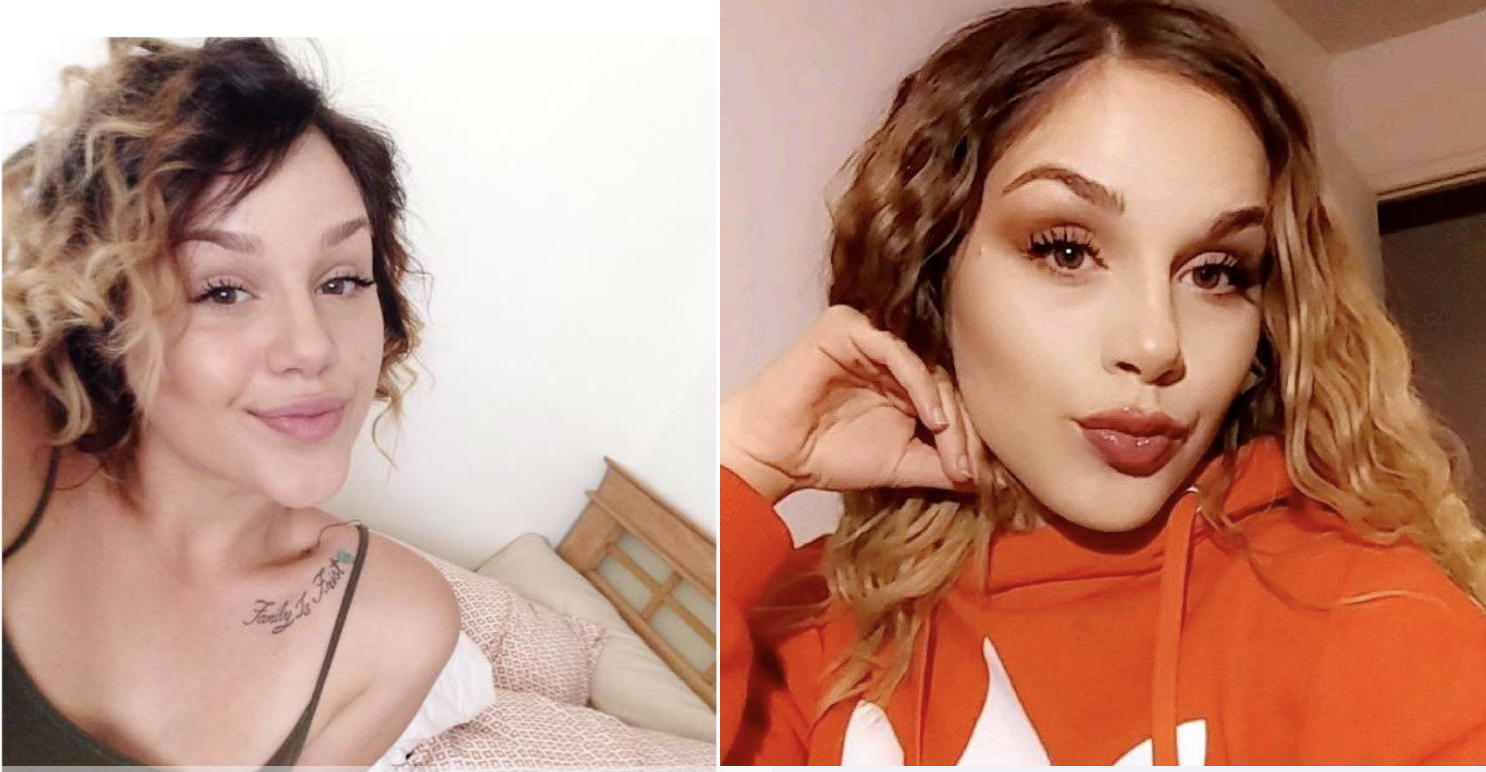 UPDATE 1/13 @ 3:00 PM — The 21-year-old Apple Valley woman killed was identified as Hailey Kelley, according to a Gofundme account.

“We have unexpectedly lost an amazing daughter, mother, sister and loved one. We appreciate all condolences and anything helps in this time of need,” stated the account description.

Donations to Hailey’s funeral expenses can be made via the following link: Hailey Kelley Memorial Fund

APPLE VALLEY, Calif. (VVNG.com) — The identity of a 21-year-old Apple Valley woman killed in a crash Sunday night is being withheld pending notification of next of kin, officials said.

The crash was reported before 7:00 pm on January 12, 2020, on Bear Valley Road, west of Joshua Road in the Town of Apple Valley.

First responders arrived and found a red Dodge Ram Truck pulling a flatbed trailer and a silver Honda Accord with major damage off to the shoulder on the northside of the roadway.

The impact caused the 21-year-old female driver of the Honda to sustain fatal injuries.

Through preliminary investigation, it was determined the Honda was traveling east on Bear Valley Road west of Joshua Road and the Dodge Ram was traveling west.

“For unknown reasons, the Honda lost control and veered left into the westbound lane of Bear Valley Road directly into the path of the Dodge truck causing the vehicles to collide head-on,” stated a sheriff’s news release.

The driver of the Dodge, a 44-year-old male from San Bernardino, was transported to Loma Linda University Medical Center with minor injuries.

A car seat found inside the vehicle prompted authorities to believe a child was possibly ejected during the crash, however, a search of the area came up negative and it was determined no one else was in the vehicle.

Anyone who may have witnessed this collision is urged to call the Apple Valley Station at 760-240-7400 or those wishing to remain anonymous may call WeTip at 800-78-CRIME or www.wetip.com.