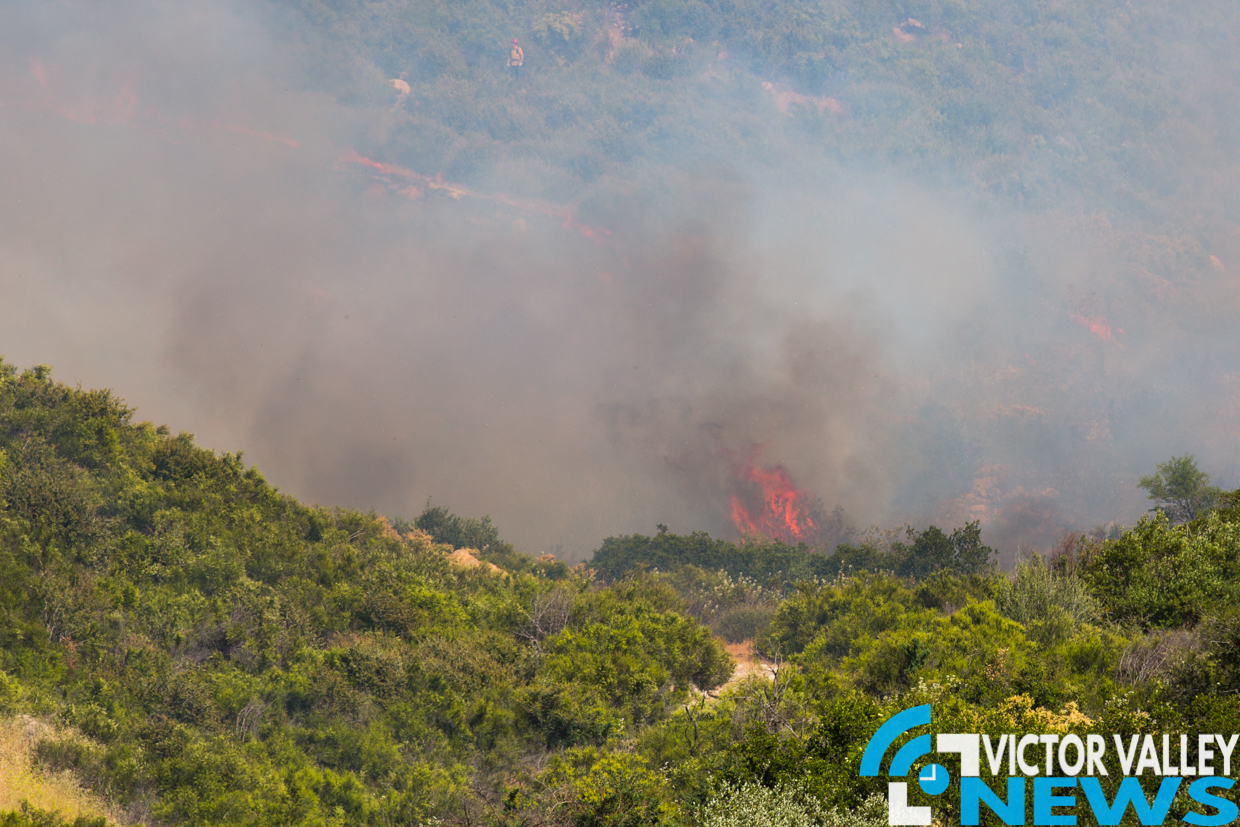 Beginning late fall into the spring the Front Country, San Jacinto and Mountaintop Ranger Districts will conduct burning projects in a continuous effort to reduce the threat of catastrophic wildfire and improve forest health.

Various methods of prescribed burning will be implemented, including broadcast and pile burning to reduce accumulated fuel loadings on the forest floor and ladder fuels that can carry fire from the forest floor into the canopies of trees.

The ignition of all prescribed burns is dependent on environmental conditions, availability of personnel and equipment. These projects are conducted in coordination with the National Weather Service and South Coast Air Quality Management District (SCAQMD) before and during prescribed burns in order to manage smoke production and minimize impacts as much as possible.

During this time, firefighters will be conducting broadcast and debris pile burning across the forest in various locations. Signs will be posted along the roadways to alert the public to burning activity. The Forest Service will send out occasional reminders to the public, alerting to potential smoke in the air.

The following list details the plans for this winter’s projected prescribe burns for each district.