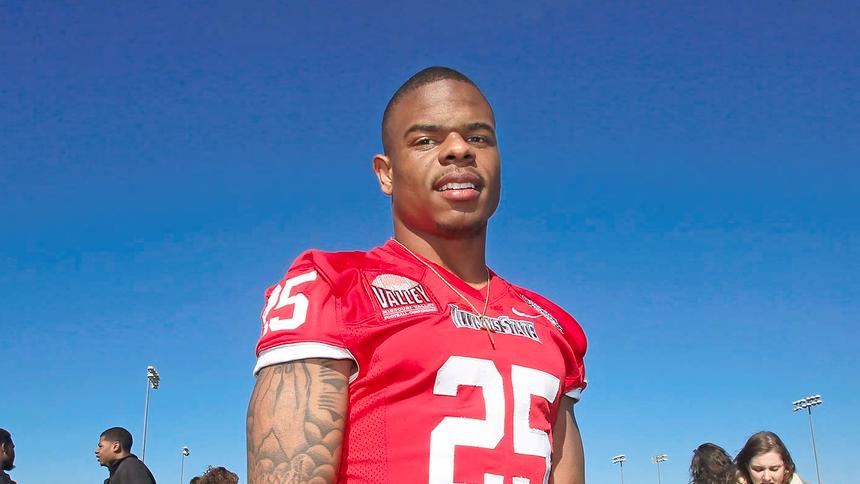 Coprich, graduated in 2012 from Oak Hills High School, where he was not the most sought after player during recruitment.

According to an Inforum.com article, dated January 2015 the 5’9, 205-pound player was only noticed by the Illinois State Coach, Brock Spack while recruiting his cousin who went on to play for another college.

The ISU running back appeared destined for greatness as a student and football player at Oak Hills High School. He was a three-year letter winner, was named an all-conference, all-area, all-state and was named an ESPN athlete of the week.

During his ISU football career, Coprich experienced a slip up which created an uncertain future. He was indefinitely suspended from playing for the ISU team on May 11, 2015, after selling marijuana to a police informant in April 2015.

On May 22, 2015, Coprich, as part of a plea agreement pleaded guilty to selling the 9 grams of marijuana. He was given 2 years probation, which if successfully completed will be removed from his record. He was reinstated to the team after the hearing.

Coprich moved on from the rocky time and temporarily uncertain future to continue toward a positive path in both his college education and football career. He finished his final year at ISU with an impressive 5,196 rushing yards, 5,429 all-purpose yards, and 60 touchdowns.

Win a Free Massage For You and Mom