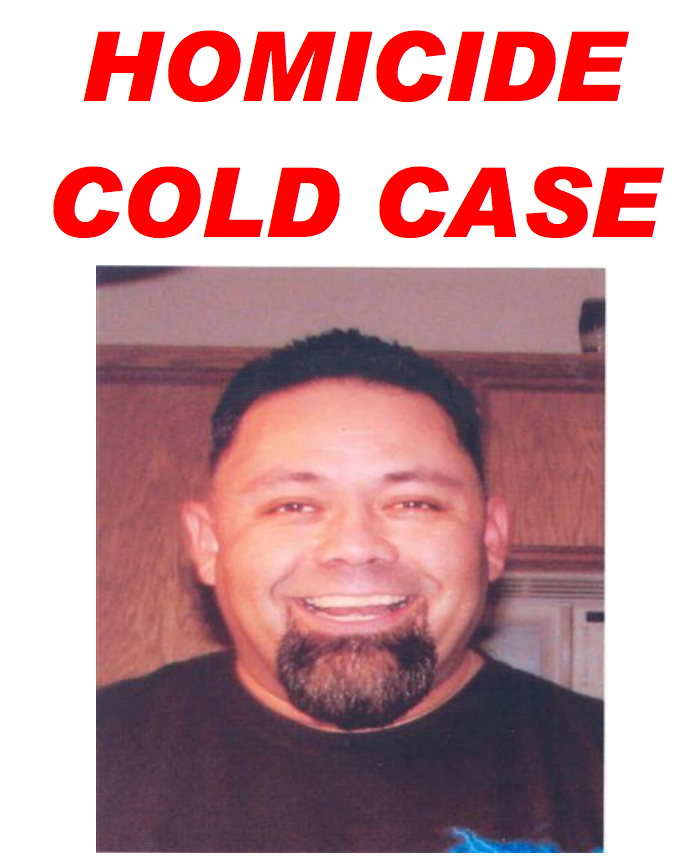 Suspect Vehicle: Witnesses described seeing the shooter getting into the passenger side of a vehicle similar to a Ford Escort wagon.

VICTORVILLE: The San Bernardino County Sheriff’s Department is asking for the public’s help finding a suspect and possible witnesses in a deadly Victorville shooting on March 3, 2009.

Investigators say Carlos Meza, the 41-year-old father from Hesperia was shot and killed while defending his new girlfriend at the Rite-Aid/Stater Bros. shopping center on Amethyst and Bear Valley roads at 6:55 p.m.

A suspect approached him as he was getting into his black Hummer. Meza apparently tried to run, but the suspect shot him several times in the chest and stomach, officials said. Meza was taken to a local hospital, where he later died.

The suspect is described as about 5 feet, 4 inches tall, and weighs between 180 to 200 pounds. He was wearing all black clothing at the time of the shooting. Witnesses described seeing the shooter getting into the passenger side of a vehicle similar to a Ford Escort wagon.

Homicide detectives say there were many people in and around the shopping center when Meza was shot. They’re asking anyone with any information to contact them at (909)387-3589. Callers who wish to remain anonymous can call the We-Tip Hotline at 1-800-78-CRIME”.