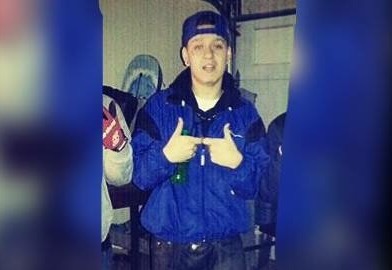 On October 24, 2016, at 2:26 a.m. deputies from the Victorville Police Department responded to a residence in Victorville to investigate a reported rape.

The suspect, Fernando Arzate, was at the residence with the victim, and others. The group had been at the location drinking and hanging out.

The victim, an adult female from
Victorville went to the restroom and a short time later the suspect followed and entered the restroom. He began touching and kissing the victim, who told him to stop. He continued, eventually sodomizing the victim.

Deputies located the suspect at his home in the 19000 block of Amargosa Road in Victorville. He was arrested and booked at High Desert Detention Center for sodomy.

Arzate is currently being held in lieu of $250,000 bail and is scheduled to appear at Victorville Superior Court on October 26, 2016.