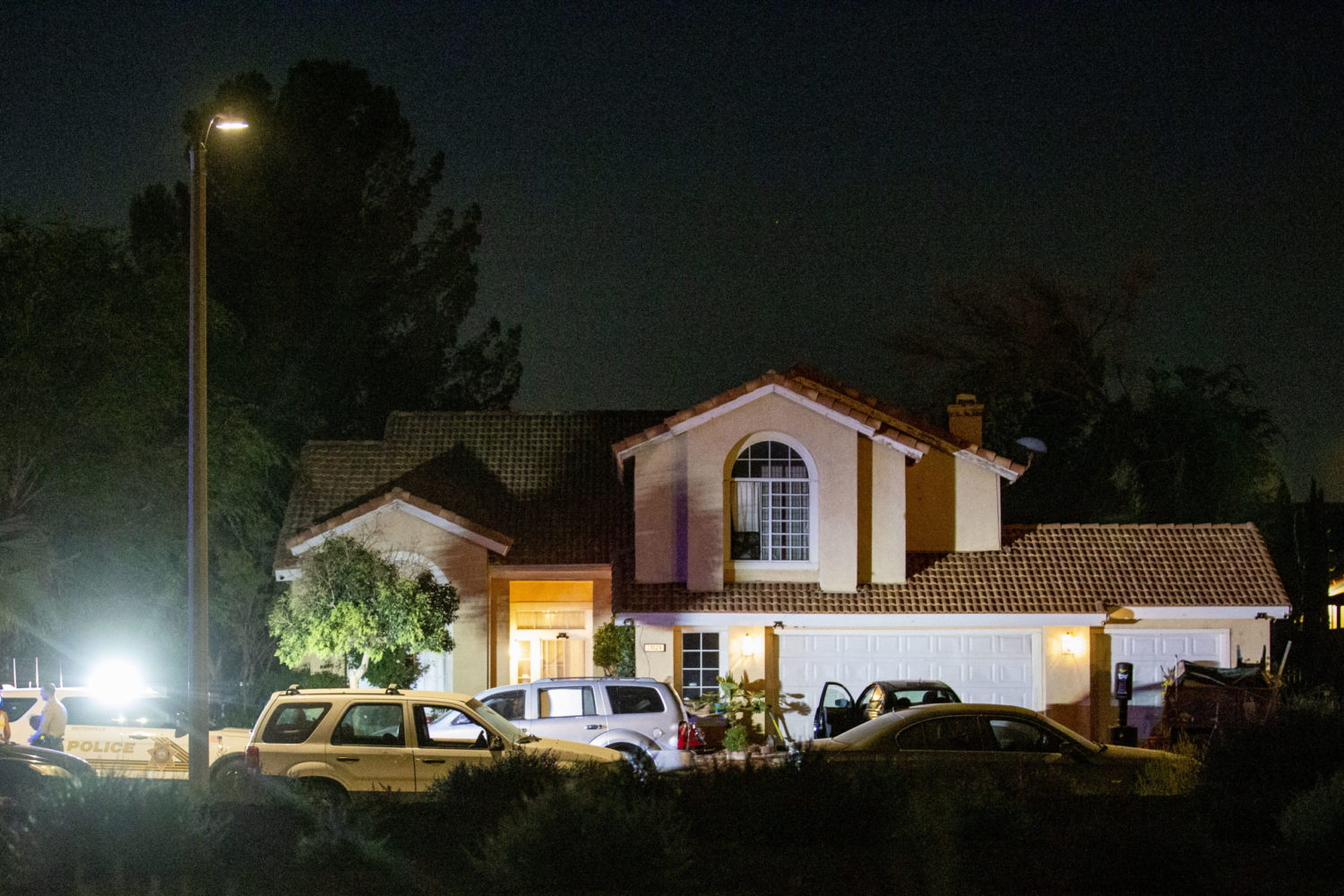 VICTORVILLE, Calif. (VVNG.com) — Authorities are searching for a suspect who shot a 20-year-old standing outside of a home in a residential neighborhood.

Sheriff’s spokeswoman Mara Rodriguez said the victim was standing in in his driveway when a male subject in a dark sedan got out of his vehicle and fired several rounds toward the victim.

“He was hit once in the wrist and was taken to a local emergency room for treatment,” stated Rodriguez.

The suspect, described as a black male with a light complexion, approximately 6’5” & 250lbs, fled the scene immediately after firing at the victim.

An extensive search was conducted by deputies, including the assistance of 40-King, but the suspect was not located.

Rodriguez said attempts to get further suspect information from the victim were unsuccessful.