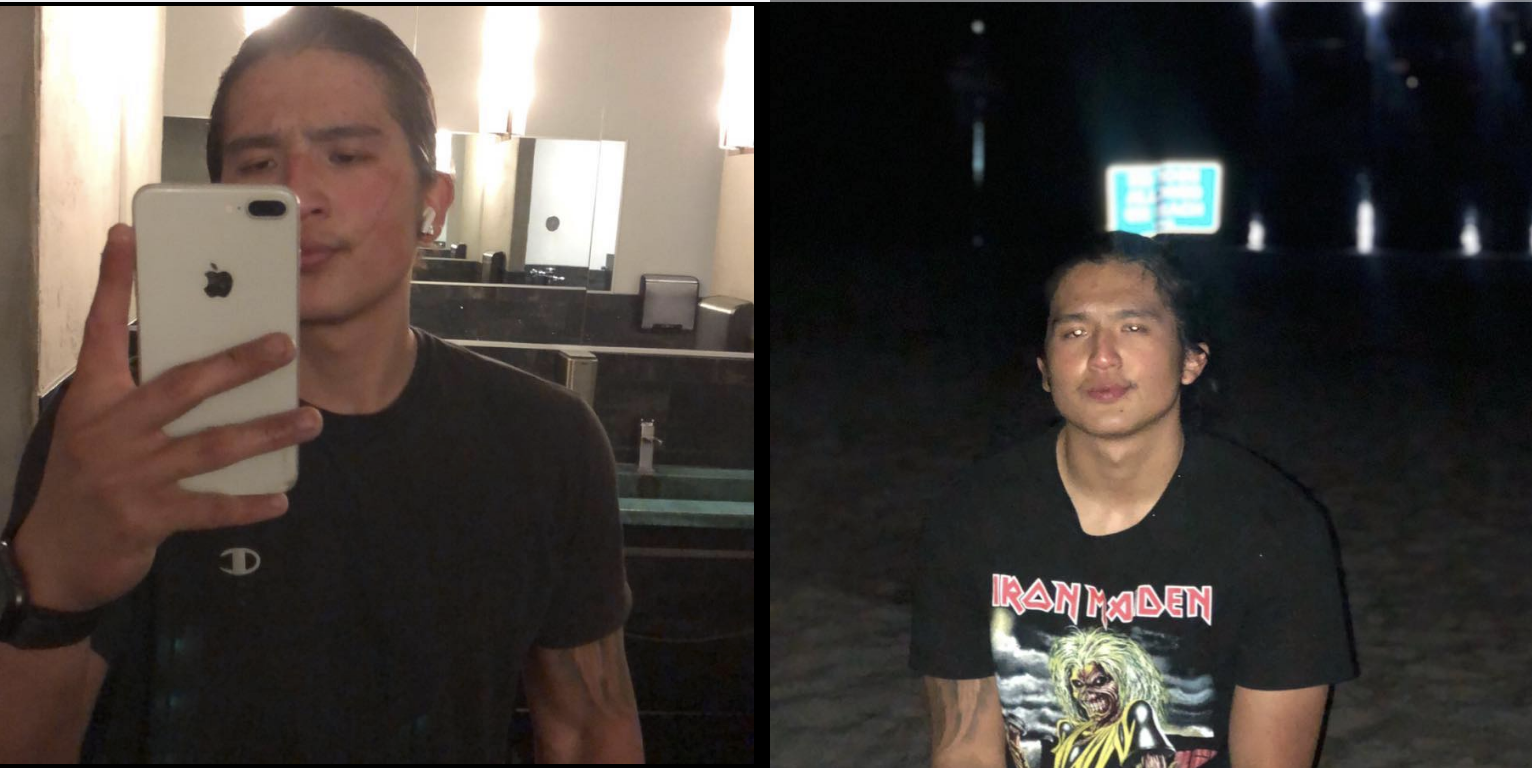 Deputies responded to the location after receiving reports of shots heard. Upon arrival, they located the victim lying on the roadway suffering from an apparent gunshot wound.

According to a sheriff’s news release, “the first deputy on scene immediately began lifesaving measures on the victim. Emergency medical personnel arrived and transported the victim to a local area hospital where he was later pronounced deceased.”

Sheriff’s officials said no arrests have been made and no suspects have been identified. No additional information is available for release at this time.

The investigation is ongoing, and anyone with information or anyone who may have witnessed the incident is asked to contact Detective Bruce Southworth, Specialized Investigations Division – Homicide Detail at (909) 387-3589. Callers can remain anonymous and contact WeTip at 800-78CRIME or www.wetip.com.

No injuries reported after shooting on 7th Street in Victorville