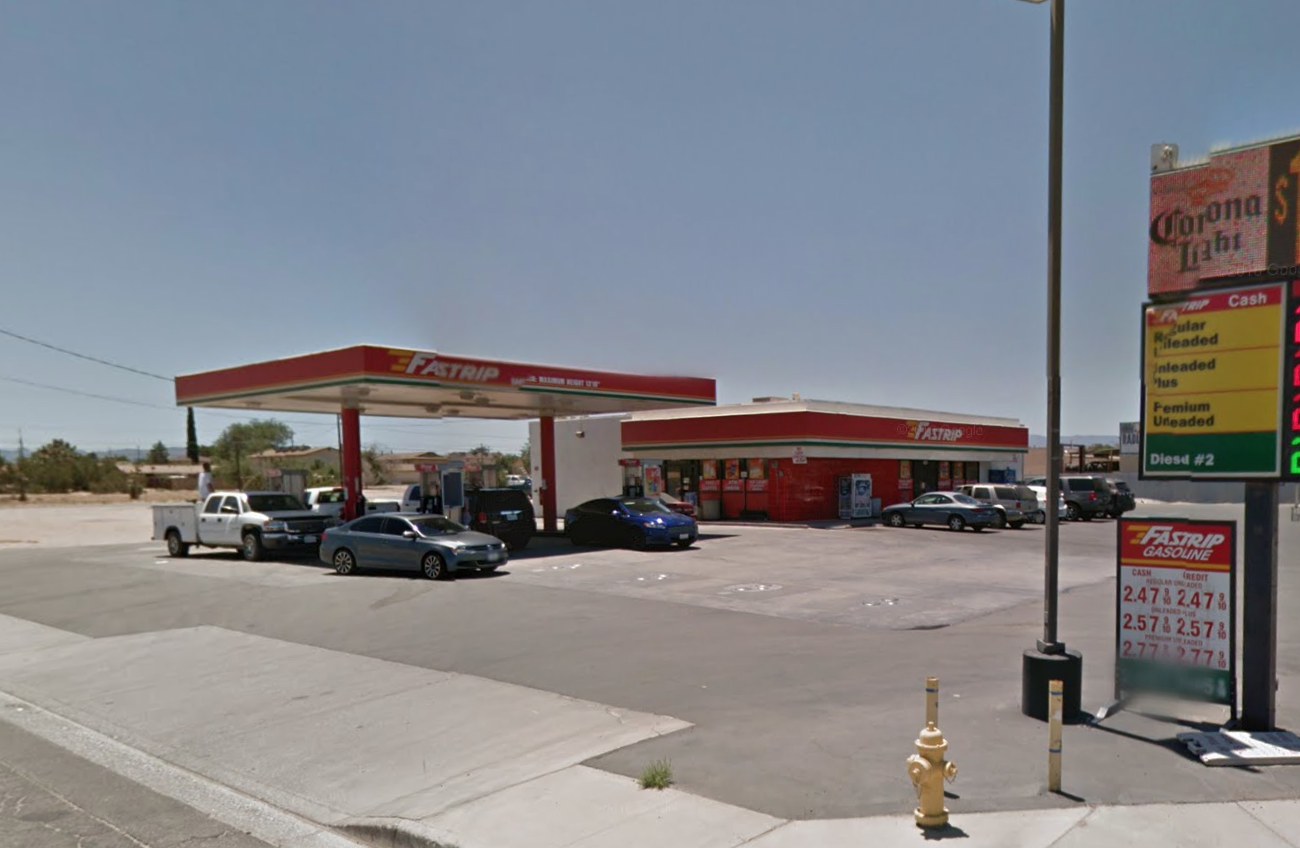 HESPERIA, CA:(VVNG.com)– A 20-year-old Hesperia man was arrested after breaking into a business and demanding cash from an employee Sunday night.

On October 16th at about 11:15 p.m. deputies responded to the Fastrip Food Store located at 16117 Main Street in Hesperia reference a person who broke the glass door at the business.

While deputies were responding, dispatch received additional information that the suspect, later identified as Joseph Ray Farias was attempting to take money from the victim, authorities said.

According to a press release, when deputies arrived they saw the victim and suspect behind the counter and the suspect was demanding money from the cash register.

Farias was detained without incident and no one was harmed during this incident.

Deputies learned the suspect entered the store with a bottle of alcohol and was told he could not bring it into the establishment. The suspect became irate, broke the glass door, grabbed the victim, and began demanding cash, stated the release.

No one was harmed during this incident. Due to the victim’s quick thinking and immediately alerting law enforcement, deputies were able to get to the location before he was injured or the suspect could flee.

Farias was arrested and booked at the High Desert Detention Center for PC 211- Strong Arm Robbery. According to public court records, Farias is currently being held in lieu of $100,000 bail for robbery and is scheduled to appear in a Victorville courtroom on October 27th.

Can You Help Identify This Package Thief?