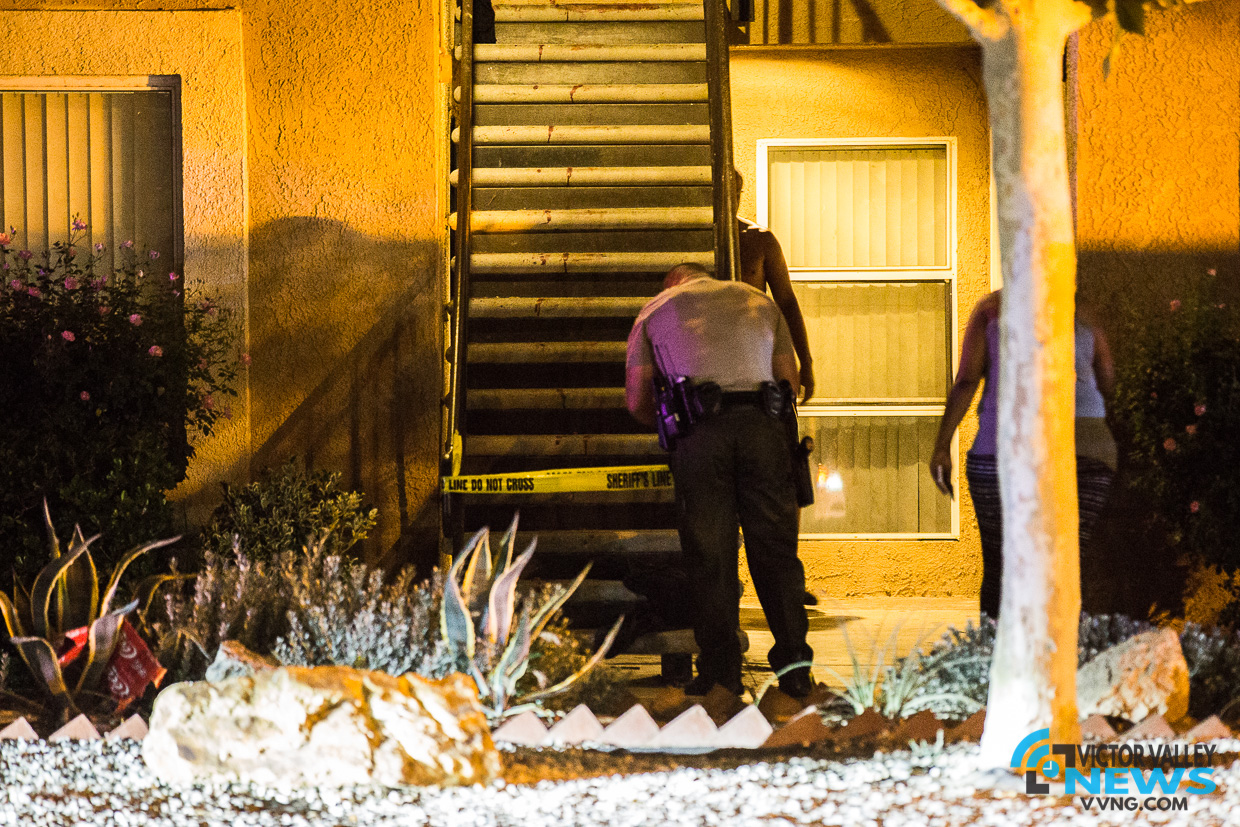 It happened at about 8:47 pm, at the Casa Del Sol Apartments in the 14200 block of Borego Road in Victorville.

When deputies from the Victorville Police Department arrived they learned the suspect identified as Joseph Mosby had been involved in a verbal altercation with the 32-year old male victim.

“Mosby attempted to stab the victim but the knife broke, causing only minor injury to his arm. Mosby returned to his apartment. Once inside he retrieved another knife and began stabbing his 29-year old sister. Mosby’s 69-year old grandmother attempted to stop him and sustained a stab wound to her leg,” stated sheriff’s spokeswoman Mara Rodriguez in a news release.

According to the release, the 29-year old victim suffered multiple wounds and was flown to a nearby trauma center for treatment. The 69-year old victim was transported to a local hospital and the male victim refused medical attention at the scene. The condition of the wounded victims is not available, at this time.

Mosby was taken into custody at the scene, he was arrested and booked at High Desert Detention Center for attempted murder. His bail was set at $1,000,000.00 and he is scheduled to appear in Victorville Superior Court on July 12, 2018. 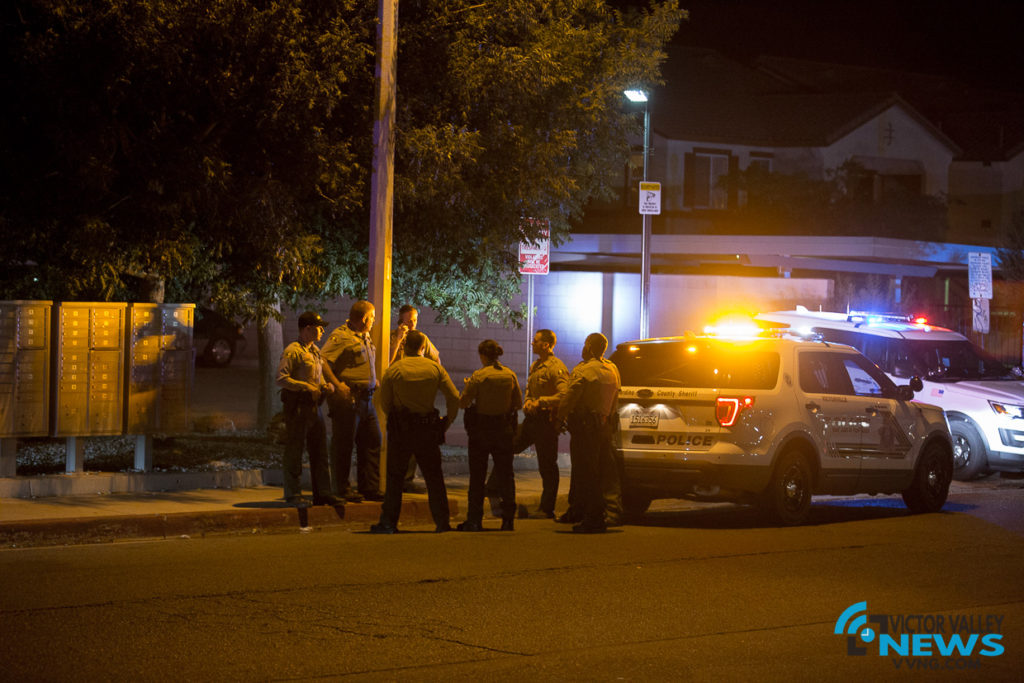