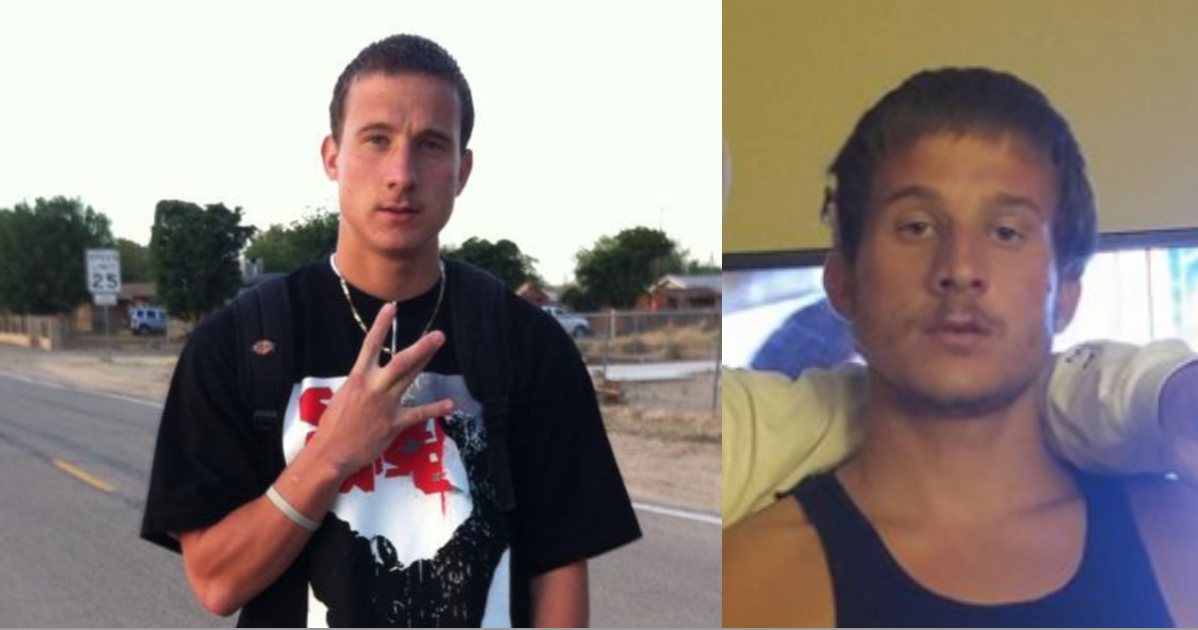 BARSTOW, Calif. (VVNG.com) A 20-year-old Lenwood man booked for possession of stolen property was found to have narcotics hidden on him, authorities said.

On May 6, 2017 at 4:24 am, Deputy Bubier was driving on Main Street in the City of Barstow and observed a vehicle driving erratically and was jeopardizing the safety of the public.

Burdett came to a stop at the corner of Nancy Street and C Avenue in the City of Barstow.

“Deputy Bubier and Deputy Woods initiated a traffic stop of the vehicle and a records check of the vehicle showed it to be stolen from Barstow City several hours earlier,” according to a sheriff’s press release.

Burdett was positively identified by the victim as the suspect who had stolen his vehicle and was arrested for possession of stolen property and vehicle theft.

Anyone with additional information regarding this case can contact Deputy Ken Bubier or Sergeant Anthony Padfield at the Barstow Sheriff’s Station.