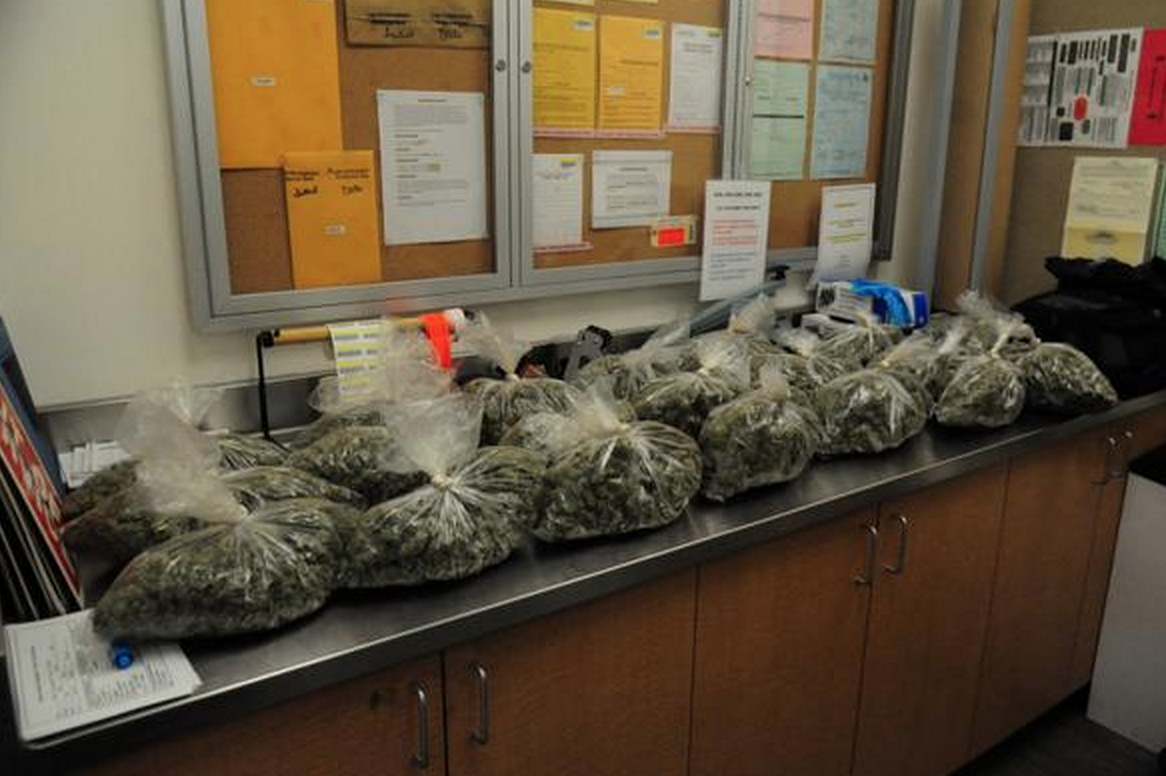 HINKLEY-(VVNG.com): A 29-year-old man was arrested on September 16th just before noon after a traffic stop in the area of State 58 Highway and Lenwood Road in Hinkley.

The Barstow Station deputy, was working routine patrol when he noticed a black sedan following too closely to another vehicle. As he approached the vehicle, according to the Sheriff’s press release, he noticed the vehicle had no rear license plate so he attempted to stop the vehicle.

The driver, later identified as Francisco Lopez Paz from Macfarland, Ca. was found to be driving without a license. During a vehicle search, a deputy located about 20 pounds of marijuana in the trunk. Paz was arrested for transporting Marijuana and was booked into the Barstow Jail.